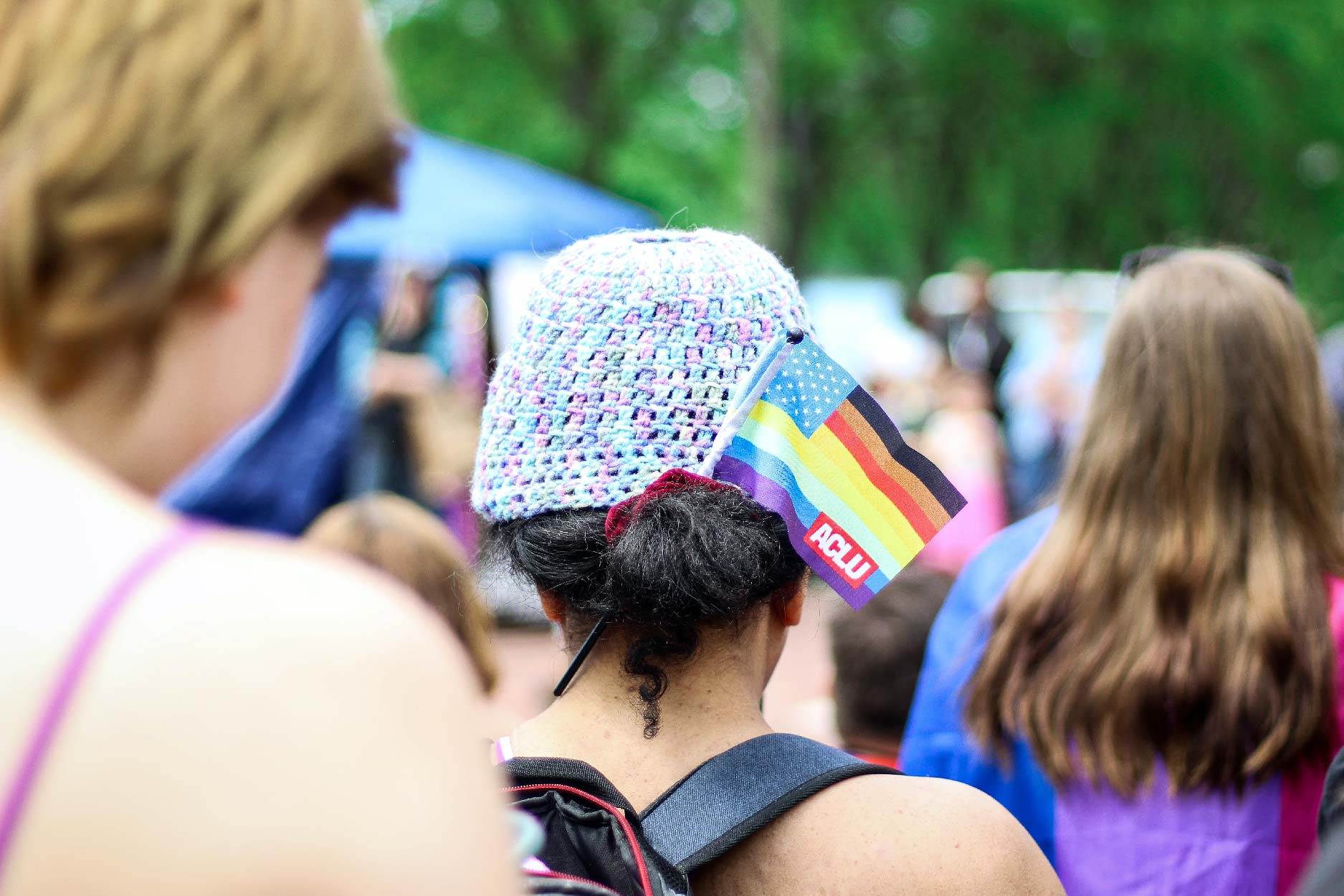 The transgender issue has created new challenges when it comes to human rights protections.

The National Post reports that a trans woman, who has male genitalia, has taken her case to the tribunal after she was refused Brazilian waxes.

According to the report, the complaints have led to public concern over the possibility that anti-discrimination laws could require women to wax male genitalia, especially since some of the women may be vulnerable, racialized women.

The case is worth watching because of the different issues it raises.

“The law is evolving, and the tribunal has decided that this has a novel value and may open up some new avenues in the law that could have profound implications in several respects because it inevitably touches on— and arguably conflicts— with other grounds of human rights protection.”

There is a conflict between the amenities demanded and the people providing them that may blur the line between human rights discrimination and modesty and moral values.

“The services are offered for women with female genitalia, so there is the issue of religion and culture because these typically are folks from immigrant backgrounds who tend not to feel comfortable handling genitalia of the opposite sex.”

“The other big issue beyond human rights is the liberty of businesses to accept what they may not feel comfortable with and must provide a service that goes against their own personal, religious or moral beliefs.”

If such complaints are upheld, and a business doesn’t believe it can morally provide a service, it may well decide to close, as one salon has done.

He says the transgender issue can complicate the situation.

“Before, things were pretty clear. There was male, and there was female. Now, it depends on how many genders you want to define. New York City, I believe, now protects 32 different genders. So if you go with genders, then the whole notion of the opposite sex is set aside. The complainant in the salon case believes that they’re not ‘the opposite sex’ but rather a different gender, and on that basis, deserving of protection.”

“It’s a completely different way of looking at things.

“There’s a whole notion that the male-female is being set aside in favour of a multiplicity of genders, which is kind of where that transformation of the law is occurring, and tension and controversy are resulting.”

A question in need of an answer that may not be easily found.

“It actually is pretty clear what should be done in the minds of the parties involved. One insisted that she deserves to get treatment immediately.”

“But for the business people, as soon as they found out that this individual has male genitalia, it was a no-brainer. They said, ‘No that’s not what we do because we’re not trained for that.’ And there are also issues of modesty.

“These things can have profound implications.”