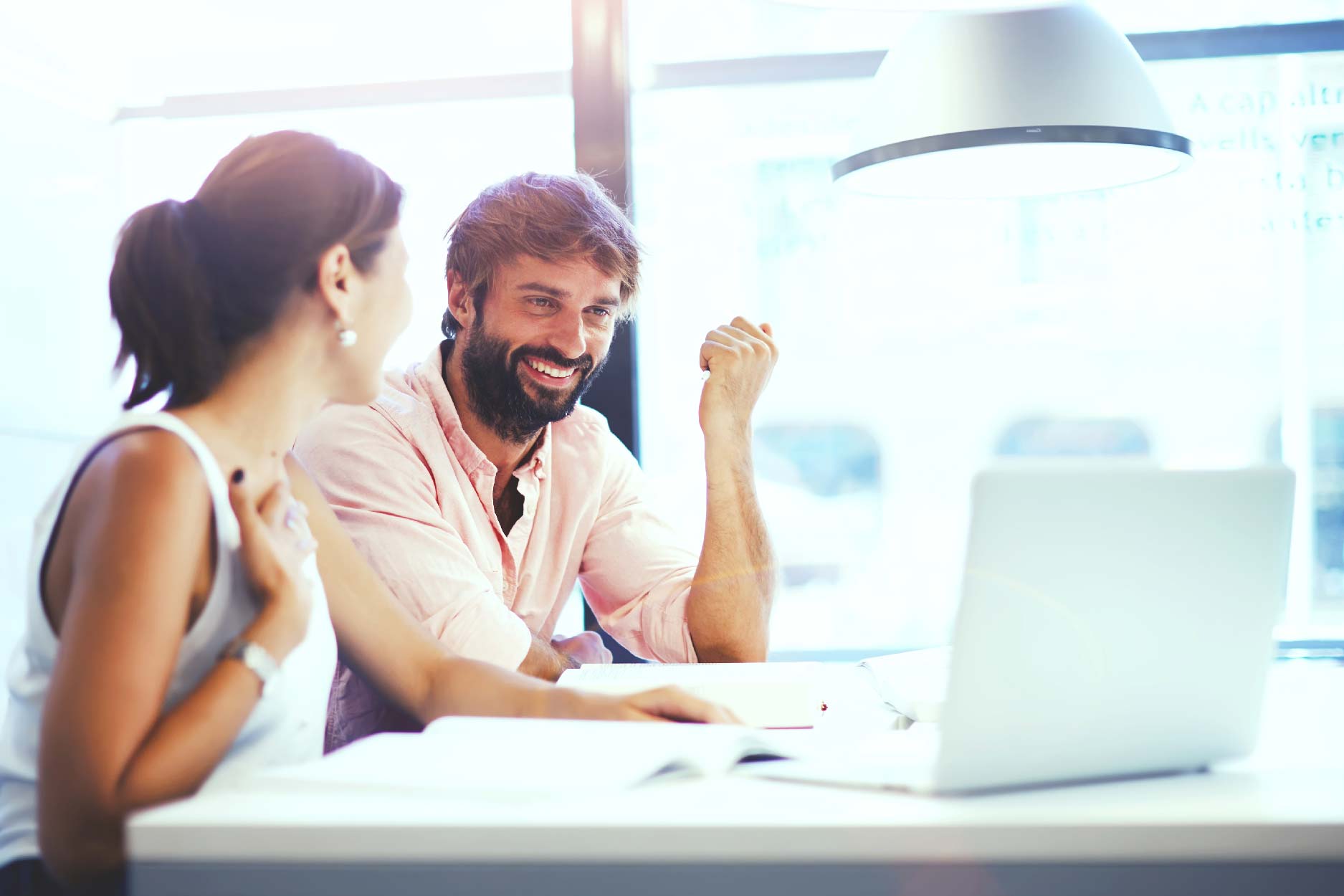 Under the law, people who contract out their services to employers are seen differently than employees, and that can become painfully obvious when there’s a breakdown in the relationship.

An independent contractor who works exclusively for one company for a lengthy period of time may well be deemed an employee.

The contractor may have relationships with several organizations, and greater autonomy, whereas the employee typically has just one employer and works in a hierarchical environment, which requires answering to a supervisor.

That makes the contract an especially important document for anyone contracting out their services, he says. And that can be as simple or as complex as the situation warrants.

An employment lawyer will know what to include in the contract to afford independent contractors protections similar to those enjoyed by regular employees.

Often, the organization or company drafts the contract. Those documents should be reviewed by a lawyer to ensure the advantages the company seeks are balanced with the protection owed to the contractor.

Typically, it will spell out the role the contractor is expected to fill, the duties, the length of time and the pay. It may also include a termination provision — what’s required when either party decides to end the relationship.

“Oftentimes they have a penalty clause in case of a breach.”

It may also include a clause that stipulates, in case of a conflict between the parties, that they will seek to resolve it through an arbitrator, instead of the courts. Most companies also like to include a confidentiality clause requiring the contractor to not divulge trade secrets, which can be an issue for someone who has various clients in the same field.

“It can be a very sophisticated arrangement, depending on the work being done, or it can be very simple.”

Usually, the company or employer is more sophisticated than the contractor or employee, and more experienced with contracts and employment laws, although this is less true with smaller organizations.

The distinction between an employee and an independent contractor may not be so clear.

The courts may interpret what the parties had understood as an independent contractor-principal relationship as being an employee-employer relationship in some situations, Marshall says. A person who works exclusively for one employer over an extended period of time and is treated much like an employee may actually be an employee — even if they’re paid as a contractor.

And that may only become clear at the time of termination in the absence of a written contract.

If it is ultimately deemed to be a regular employer-employee relationship, the employer may well be made to pay termination pay. Related consequences, adds Marshall, is that the Canada Revenue Agency may come to the employer looking for payroll deductions, such as income tax and E.I. that weren’t paid over that time.

“The bottom line is put things in writing, it always happens when the relationship goes south, that’s when the trouble starts."