The trouble with personal injury advertising 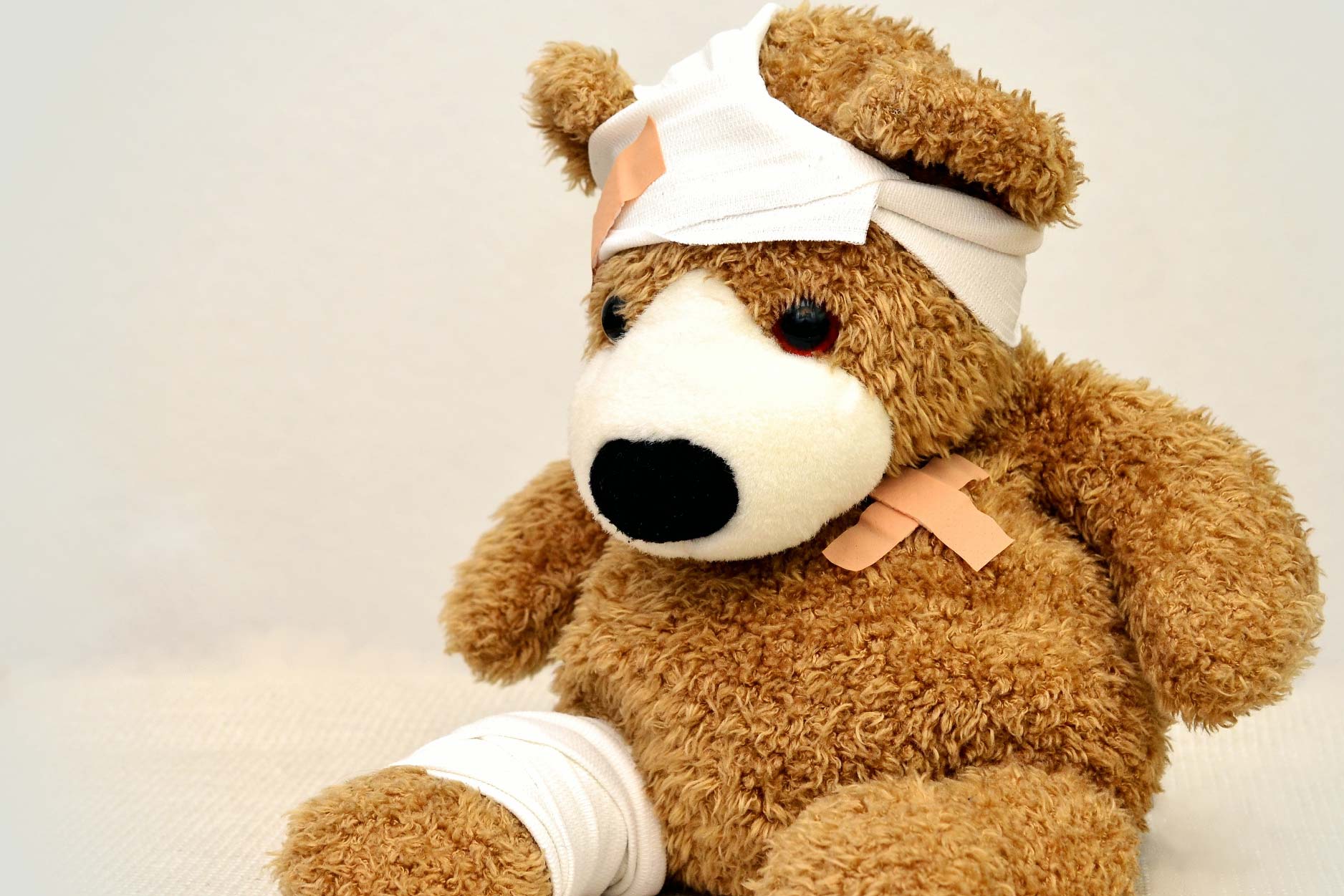 Tasteless advertising and a lack of transparency in the use of referral fees is cheapening the legal profession.

“A proliferation of personal injury ads in areas where they’ve never been before, including the back of TTC buses and even in public urinals, has left a negative impression among the general population,” says Marshall, principal of Kevin Marshall Personal Injury and Employment Law.

“Some of these ads do convey information, but for the most part they don’t reveal anything of substance, it’s about style, looking good and saying little. Outside of a memorable jingle, there’s not much substance to what the firm says in the ad. That’s the unfortunate thing.”

The Law Society of Upper Canada (LSUC) is in the process of evaluating feedback from lawyers, paralegals and other legal industry professionals about potential regulatory responses to issues relating to advertising. The Law Society’s advertising and fee issues working group is expected to report on the next steps in 2017.

According to the Rules of Professional Conduct, lawyers may market their services in a way that is “consistent with a high standard of professionalism.”

Marketing that would contravene the Rules includes stating dollar figures recovered for a client or referring to a lawyer’s degree of success, “suggesting qualitative superiority to other lawyers,” and using testimonials that contain emotional appeals, the Rules state.

It’s certainly possible to advertise in a way that respects the profession and reveals substance — without misleading the public.

But the use of referral fees by some firms has lacked transparency, possibly misleading clients who don’t understand when they call one firm that they will actually end up being served by another. In these cases, the referring firm collects a fee which is eventually added to the client’s bill.

“Someone injured in an accident calls up a firm in the hope and expectation it will consider offering its services.”

“Then promptly, without being adequately notified, they are referred to another firm. That second firm then calls the client back and follows up.”

According to the Rules, any referral fee deducted from what would otherwise be paid to the victim in a settlement or award is permitted as long as the victim agrees to it. “But that’s not what has been happening.

“This again leaves a bad taste in people’s mouths, and it’s most unfortunate.”

There appears to be little connection between the lawyers who advertise the most and those who are the best performers.

“This is a problem because the public is being exposed and overwhelmed by a small number of lawyers who are spending the most on advertising but don’t necessarily get you the most bang for your buck.”

“It is a case of buyer beware, but sometimes the advertisements are conveying a misleading message.”

The Law Society should step in and enforce its guidelines. At the same time, injured people looking to hire a lawyer should do their research by finding out how many successful recent trials they have done, and check for recommendations and reviews from former clients.