The pros and cons of random drug testing 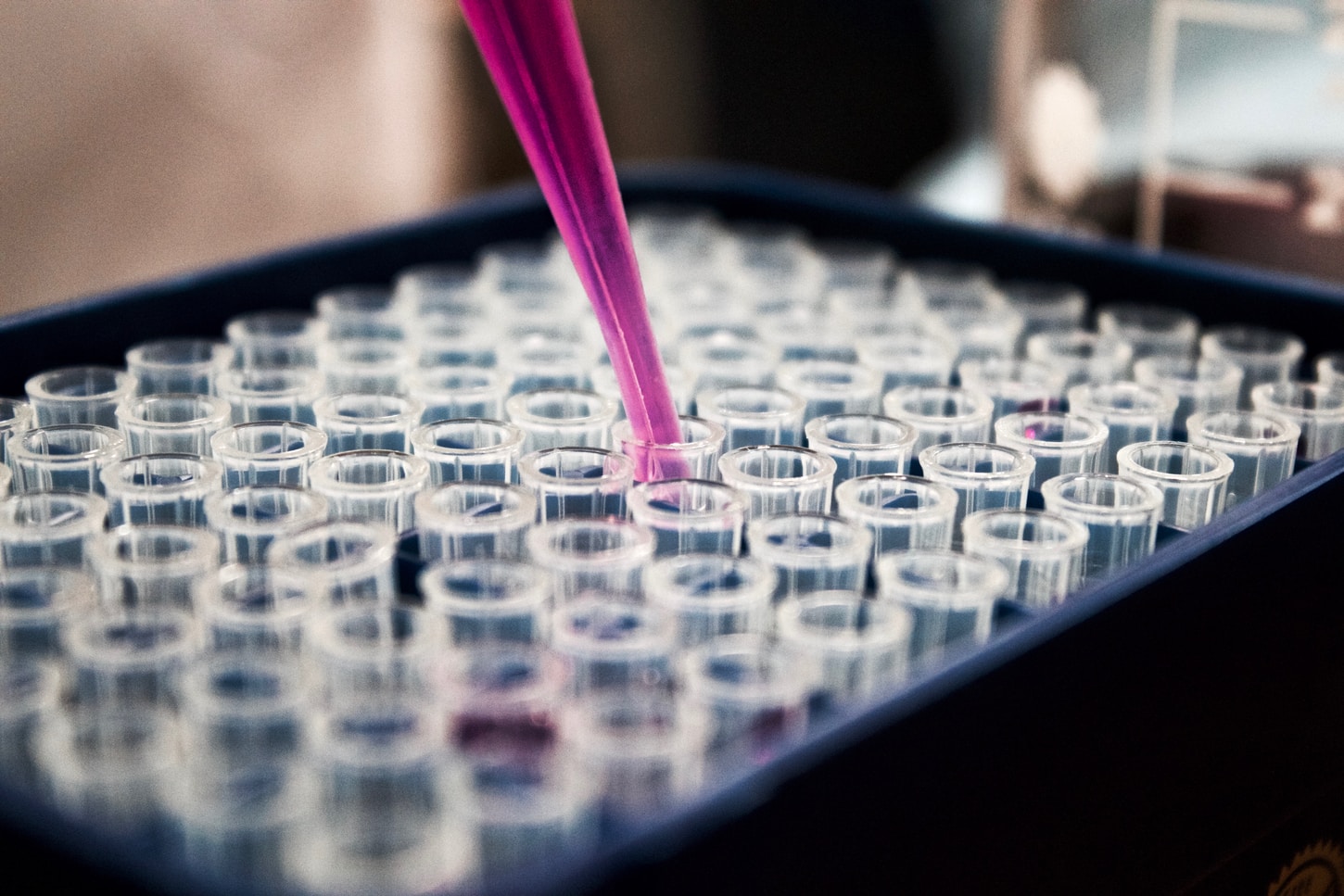 The Toronto Transit Commission’s plan to conduct random drug and alcohol tests on its drivers may violate human rights, but allows passengers to have a reasonable expectation of safety.

“It’s true that not all accidents can be eliminated, but at least passengers should have assurance the TTC will take reasonable actions using modern technology to protect their safety.” The same should apply to passengers in taxis, Uber/Lift vehicles and airplanes.

By virtue of his dual areas of practice, I can see valid arguments on both sides.

“It’s not reasonable from a human rights perspective because of the random nature of the testing.”

The union representing TTC workers has called the testing “not effective” and “not constitutional,” the Toronto Star reports. The TTC already tests drivers if there is evidence of drug or alcohol use. Members have said they support eliminating impairment but testing should be “less invasive” than the proposed breathalyzer or cheek swab, such as the use of an “optical scanner” that would not pick up on recreational drug use during off hours. The union president told the Star they may launch a court injunction against the plan.

The transit commission, however, has pushed forward with the plan following a fatal TTC bus crash in 2011. “The driver wasn’t found to have been impaired at the time, but was charged with cannabis possession,” the article states.

The union points to a 2013 Supreme Court of Canada (SCC) case that ruled management does not have a unilateral right to implement random testing in a dangerous workplace.

When people take the bus, they should be able to have faith the driver will not be inebriated or taking drugs, and that if there is an accident it won’t be the driver’s fault.

“If it is found that a driver was taking drugs in the period leading up to a crash, that will raise new questions about why the employer was not taking action against the driver proactively.”

“When there is an accident involving drugs or alcohol, the TTC would be sued, and if the driver is found to have been impaired, the commission would be facing much higher damages.”

But from a human rights perspective, the policy — which presumes guilt — is certainly problematic. There are also privacy concerns.

Still, the 2013 SCC decision, which involved workers at a New Brunswick pulp and paper mill, may not be applicable to the TTC because public safety was not at risk. He says impairment in the transportation industry, by contrast, could potentially hurt many others.

I expects more employers whose workers potentially impact public safety to introduce similar policies with the legalization of marijuana on the forefront.