Taking a PI case to a jury can be risky 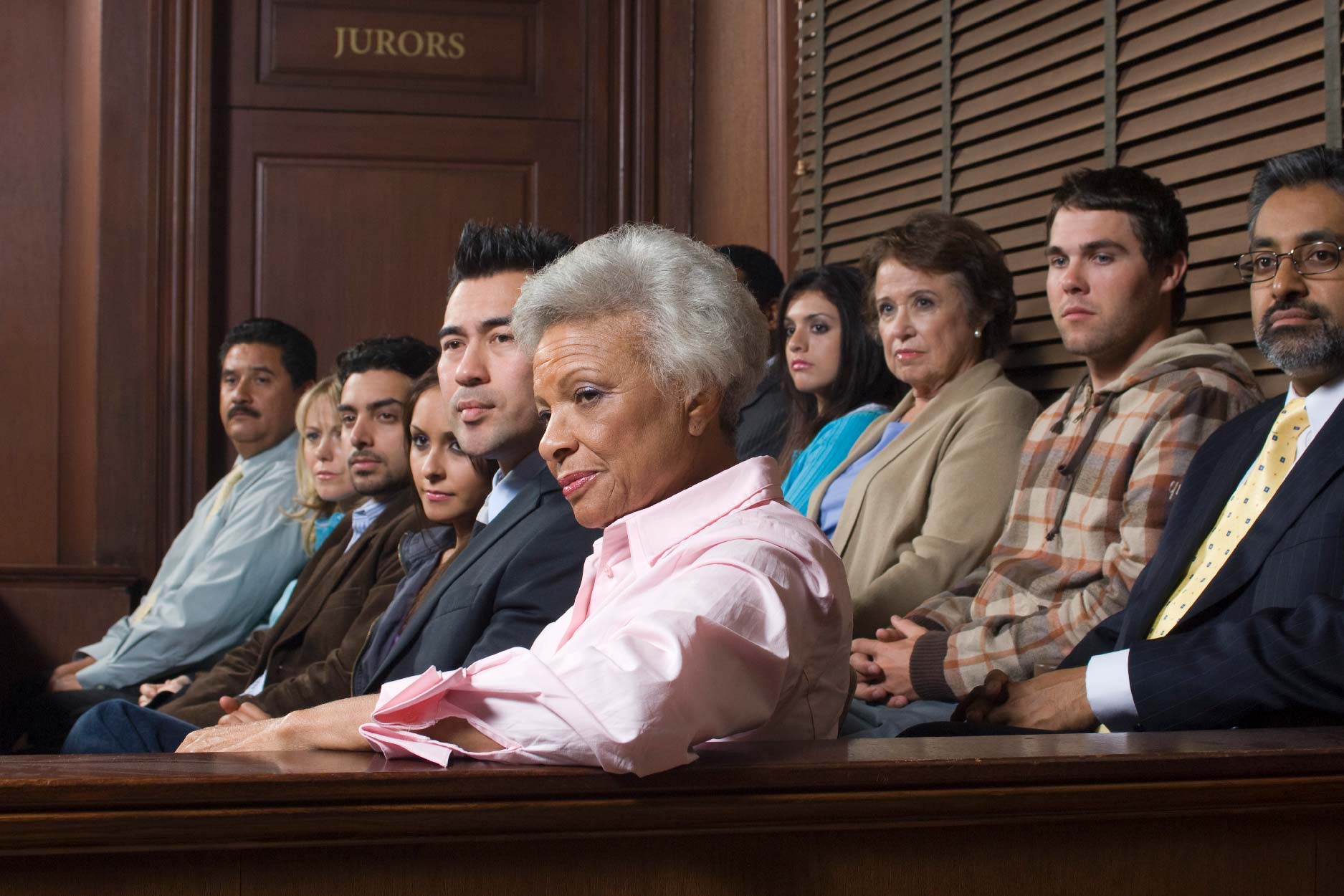 A recent Ontario Court of Appeal (OCA) decision should make motor vehicle accident victims think twice about going to trial before a jury.

A unanimous three-judge panel of the province’s top court denied the plaintiff’s request for a new trial after a jury’s modest damages award left the brain-injured man owing money to the at-fault defendant.

According to the decision, the man was forced to pursue his own insurer for $10 million after acquiring a mild traumatic brain injury in a 2005 crash with an uninsured driver.

Following an eight-week trial, the jury delivered a verdict in the plaintiff’s favour for damages of $186,000, but because this was less than the $500,000 the defendant offered in pre-trial settlement discussions, the man was left on the hook for the defendant’s legal costs of more than $200,000, leaving him with a post-verdict deficit of $22,000.

“It’s kind of stunning that this can happen.”

“When you have a client with a brain injury and liability is not in dispute, I think most people think going to trial will determine how much you are awarded upon winning, not whether you win or lose. But this case shows that you can’t make that assumption. You could end up with much less than you hoped, and actually owe money to the other side.”

“That’s a scary thing, and I can’t imagine how the plaintiff feels about this devastating verdict.”

I can’t fault the OCA panel for its judgment because centuries’ worth of case law gives extremely narrow grounds for interfering with a jury verdict. Instead, the appeal focused on the trial judge’s charge to the jury and her conduct of proceedings, but the panel rejected the plaintiff’s arguments, finding no basis for a fresh trial.

“It’s very hard to overturn a jury verdict, and it’s not surprising that the Court of Appeal opted not to.”

“Therefore, plaintiffs should think twice about rejecting all settlement offers from an insurer.”

However, the case should focus attention on how insurance companies continue to use civil juries to the disadvantage of accident victims, and the appropriateness of civil juries for setting damages in motor vehicle cases.

“Juries have a reputation in Ontario for rendering verdicts that are much more modest than trial judges.”

“This recent decision was not an aberration. It has happened before.”

A 2016 case caused an earlier stir after a jury awarded a man just $3,000 for physical and emotional injuries following a car crash when he had sought $1.2 million. But it was Ontario Superior Court Justice Frederick Myers’ comments that really hit home, when he said, “While jury trials in civil cases seem to exist in Ontario solely to keep damages awards low in the interest of insurance companies, rather than to facilitate injured parties being judged by their peers, the fact is that the jury system is still the law of the land.”

Such outcomes are the product of a successful propaganda campaign mounted by insurance companies to colour the general public’s view of personal injury litigation.

“They have convinced the public at large that plaintiffs are greedy, and that their lawyers are even more greedy.”

“But the truth is that many of these accident victims are seriously injured, and they are pressured into accepting modest settlements. Under these circumstances, their lawyers are taking a big chance to push all the way to trial because both they and their clients could end up with nothing.”