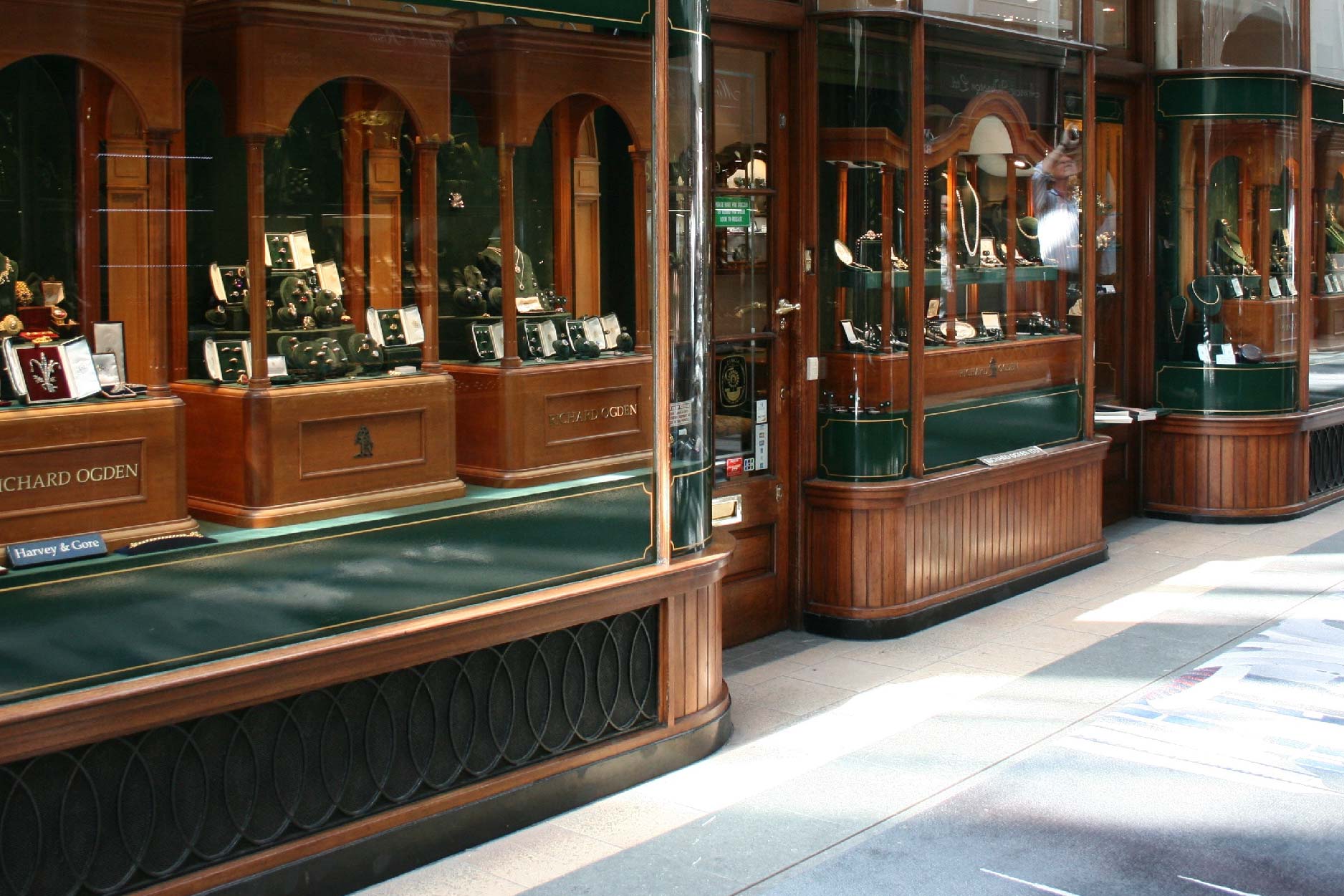 The Ontario Superior Court of Justice has awarded over $297,000 in damages to a former jewelry corporation employee who brought claims of sexual assault and battery, sexual and racial harassment and wrongful dismissal against the company and her ex-boss.

Silvera v. Olympia Jewellery Corporation, 2015 ONSC 3760 (CanLII) details the history of a 47-year-old Canadian woman of Jamaican descent who was sexually abused for much of her childhood, leading to depression, suicidal thoughts and substance abuse. After suffering a minor stroke in her 30s, the woman recovered, excelled in the workforce, and gained a new will to improve her life, says the ruling.

In August 2008, says the ruling, the woman began working at the jewelry corporation and soon after, her boss began making inappropriate racial and sexual comments towards her, later followed by several instances of sexual assault. She was dismissed in March 2010.

“For a year, she drank alcohol ‘to become numb,'” says the decision. “She felt guilt, shame, and self-blame, and could not interact with older men. (She) had prolonged bouts of crying.”

The psychological condition arising from the termination and her former boss’s conduct left her unable to look for work, says the ruling. It also negatively impacted her relationship with her daughter, it continues.

The case initially began as a wrongful dismissal claim, but it was soon clear to me that deeper issues were present.

“She was very distraught, much more so than most people who lose their job, as I spoke to her more and she gave more detail about events before the termination it became clear that in reality, there was much more to her claim than a wrongful dismissal.”

My practice made me uniquely qualified to handle the complexities of the case as they unfolded.

“The personal injury claims certainly made it much more difficult to settle the case.”

“It was a very tough case not only because of sizeable disbursement costs, but more so because my client never really wanted to talk about these things. She has a history of childhood sexual abuse which makes her much more vulnerable to abuse happening as an adult. It has a profound negative impact. It was extremely hard for her to deal with.”

Justice Benjamin Glustein found in favour of the woman and her daughter, ordering the defendants to pay significant damages.

The corporation was also ordered to pay the woman $90,344.63 for wrongful termination, including punitive damages, aggravated damages, and special damages.

I was especially pleased with the future therapy care award for my client.

“It means she can get the treatment she needs and put this situation somewhat behind her, it’s the best thing for her.”

I hope the lawsuit serves an example of why, despite being difficult and often traumatic, speaking out about sexual assault can be beneficial.

“What happened to her, and I’m sure it's true for other victims, is they don’t want to deal with this because it’s very painful. The problem is, with most individuals, in order to be successful in their case they have to talk about the very thing they least want to talk about.”

“A lawsuit may not always resolve the issue, and adds to the stress, but it gets the conversation started. And this can lead to treatment and healing.”