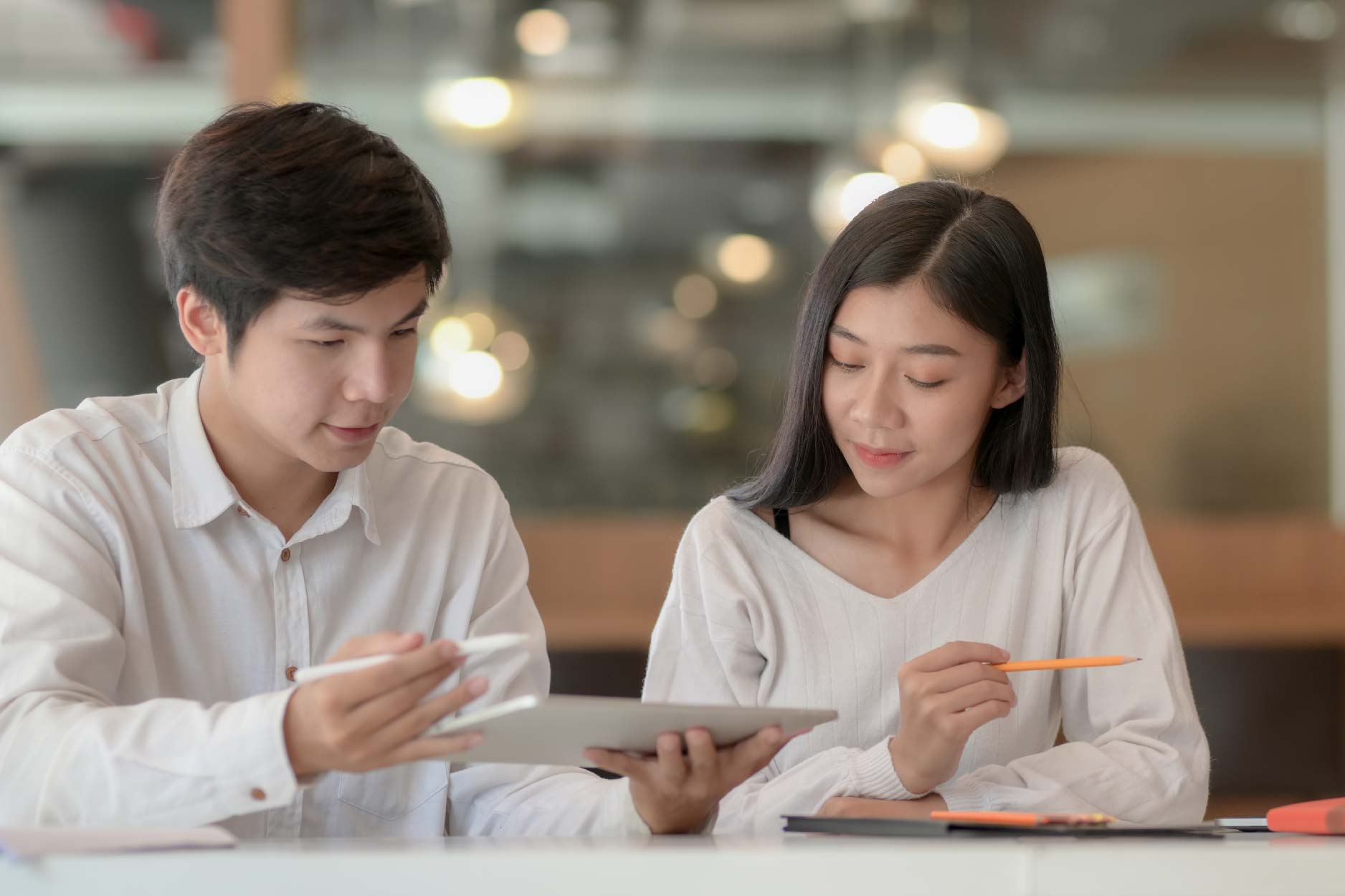 A requirement that organizations seeking funding from the Canada Summer Jobs program sign off on an attestation that says they support Charter and other rights, including reproductive and LGBTQ rights, actually violates the Charter, says Toronto employment lawyer Kevin Marshall.

The attestation, which has been sharply criticized by anti-abortion and religious groups, violates s. 2 of the Charter, which provides for freedom of conscience and religion, as well as freedom of thought, belief, opinion and expression.

The Charter doesn’t even mention the right to an abortion — nor has it been interpreted that way. The federal government may be referencing s. 15, which provides for “the right to the equal protection and equal benefit of the law without discrimination” based on a number of grounds, including gender.

“Even if one is to read the attestation more broadly as pertaining to s. 15, it’s still problematic because we still have to deal with the reality of s. 2.”

When there are competing rights, the courts tend not to take sides.

The attestation, which is included at the bottom of the application, states: “Both the job and my organization’s core mandate respect individual human rights in Canada, including the values underlying the Canadian Charter of Rights and Freedoms, as well as other rights. These include reproductive rights and the right to be free from discrimination on the basis of sex, religion, race, national or ethnic origin, colour, mental or physical disability or sexual orientation, or gender identity or expression.”

While the application deadline for this year’s program has passed, a group of anti-abortion activists is challenging the constitutionality of the attestation in Federal Court and the case has been expedited, Global News reports.

The network also reports that dozens of pro-choice and human rights groups have signed an open letter endorsing the government’s move, which is in line with Prime Minister Justin Trudeau’s position that all Liberal MPs take a pro-choice position.

The Liberals “require their own MPs to say they support a pro-choice position on abortion.”

“So, I think their main concern is to show their bona fides as far as being pro-choice and pushing the envelope a bit further to say that we are going to make absolutely sure that no anti-abortion organization gets funding, and here’s how we’re going to do it.”

“The real issue is not about whether one is pro-life or pro-choice, the real issue is a challenge to a person’s beliefs. It’s that their privately held beliefs are now required to conform to the government’s position, which is actually a totalitarian impulse.”

“It’s not what democratic societies do. It’s clearly unconstitutional and the fact that the government is not realizing this is actually quite shocking.”

Anti-abortion groups are not the only organizations that will lose funding because of the new requirement.

“The government’s action is affecting all groups who just want to hire some kids for summer camp, for example. The obvious ones are churches, synagogues and mosques that don’t believe in a pro-choice position on abortion. They don’t endorse that, but they don’t get involved in the abortion issue directly.”

By not checking off the box indicating agreement with the attestation, applications from these groups will be automatically rejected. The government’s approach to selecting summer job grant applicants would never be allowed in a typical employment setting.

“It’s utterly absurd. If somebody is being interviewed by me for a job not pertaining to abortion, I have no right to make sure their views on abortion conform with my own. It’s none of my business and I’m not allowed to ask that. So, if an employer cannot or should not ask those questions, why then is it allowed on the government’s job grants application?”