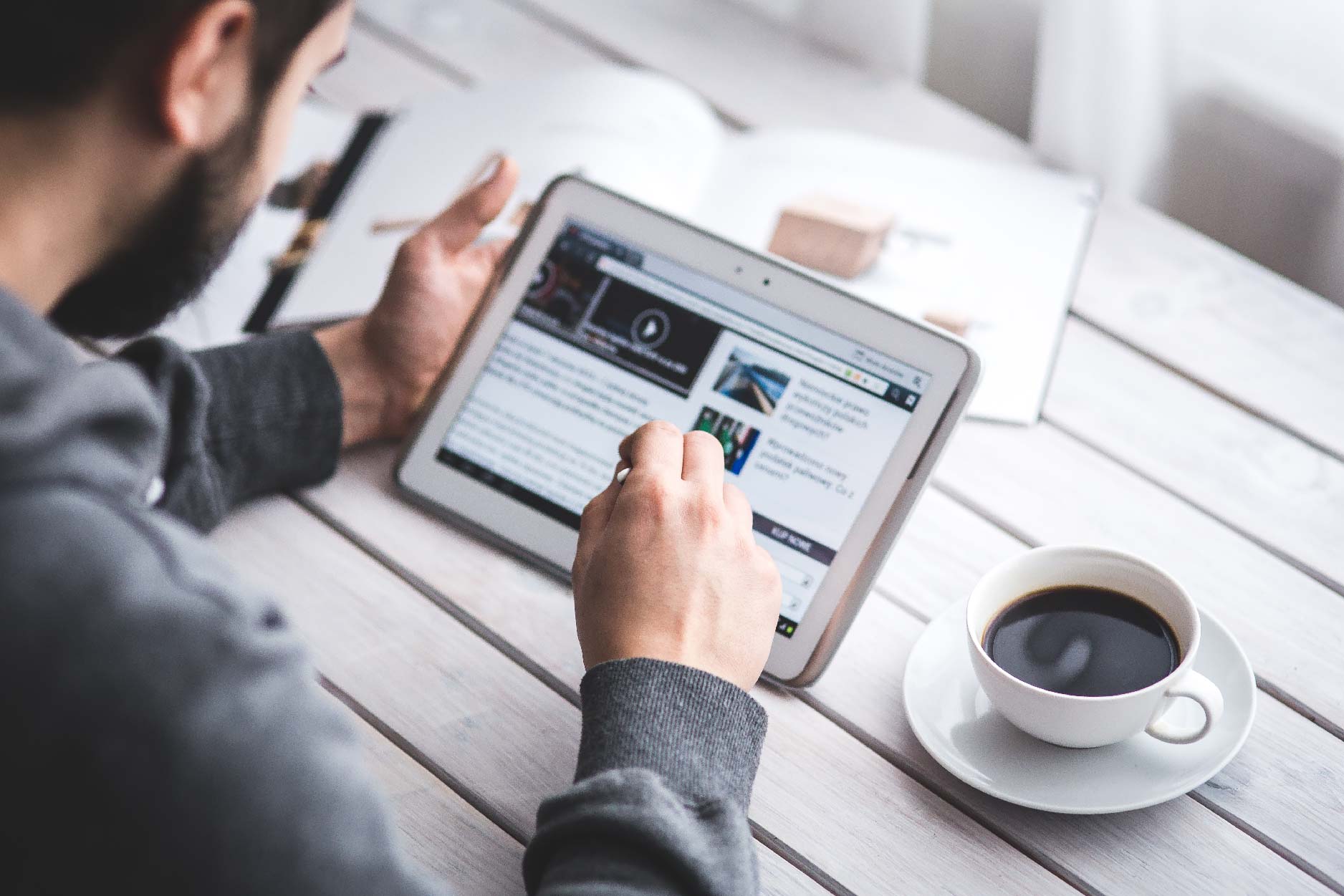 An Ontario power company’s move to swiftly fire an employee who made obscene remarks on camera may be positive from a public relations perspective in the short term, but it’s not how I’d advise a company to run its business in the longer term.

A Hydro One employee who appeared in the now-viral video defending inappropriate statements made to reporter Shauna Hunt was dismissed, says the National Post, with the company stating it terminated the man’s position for violating its code of conduct.

The situation, which has attracted international media attention, unfolded after a man at a Toronto FC game interrupted the reporter with what’s known as the “FHRITP” meme, which involves shouting lewd remarks in the background of live television reports.

When onlookers laughed and confessed to planning to also interrupt the reporter with the meme, Hunt confronted them about the “disrespectful” and “degrading” phrase. One of the men then championed the phrase, calling it “hilarious” and “amazing.”

After the video aired, an online hunt revealed the man was a Hydro One engineer and the company announced his termination, says the Post.

“The company got some great headlines very quickly, but this is not the way I’d suggest things be done in the long term, it certainly shows no loyalty to those who have worked very hard for the company. There are other punishments a company can inflict short of termination, particularly since this incident occurred after a soccer game rather than in the workplace.”

Cognex, identified as the employer of another man in the video, has said the behaviour is “reprehensible” and they will be “addressing” the situation, the newspaper reports, adding the Toronto Police have said criminal charges are not out of the question.

Maple Leaf Sports & Entertainment (MLSE), which owns the Toronto FC soccer club and manages the stadium where the events took place, called the behaviour appalling, and said it would be banning the individuals in the video from all MLSE facilities for at least one year, says the Toronto Star.

I “fully support” the response from MLSE, as the incident took place on its property.

“It made perfect sense for them to take action, as the event happened on their premises, there was, however, no indication of who the individuals’ employers were, nor was that referenced in any way on the video. Someone decided to go the extra step to dig up that information and publish it.”

When it comes to the actions of Hydro One, I haven't read the company’s code of conduct, but says as far as standard policies go, this would be “an extremely broad interpretation of it.”

“No one is suggesting the comments were commendable. That’s not the issue.”

“The issue is something was done without any reference to the company. While the company must be concerned about its image, it must also be concerned for its employees. This individual acted in a highly boorish manner and exercised very bad judgment on live television. But if this was not done on a work premises, is that worthy of immediate termination?”

While there are many unknowns with the case, including this employee’s previous work history, it’s clear that companies must balance the need to protect their reputation with the duty to protect employees.

“If we take a step back we can see that the reporter initially took control and did the right thing by confronting the men, but the story thereafter took on a life of its own to the extent where there was a piling-on, mob justice effect. That’s where it gets disturbing. This man has now endured punishment that seems to go well beyond what seems reasonable - and continues to be punished.”

The man exhibited “extremely bad judgment and behaviour,” but says the aftermath has gone too far.

The “FHRITP” phenomenon — which I call “indefensible” — should be the focus of society’s anger, not one individual.

“That’s what should be criticized.”

“We need to take a step back and ask ourselves if this punishment is truly worthy of the crime.”