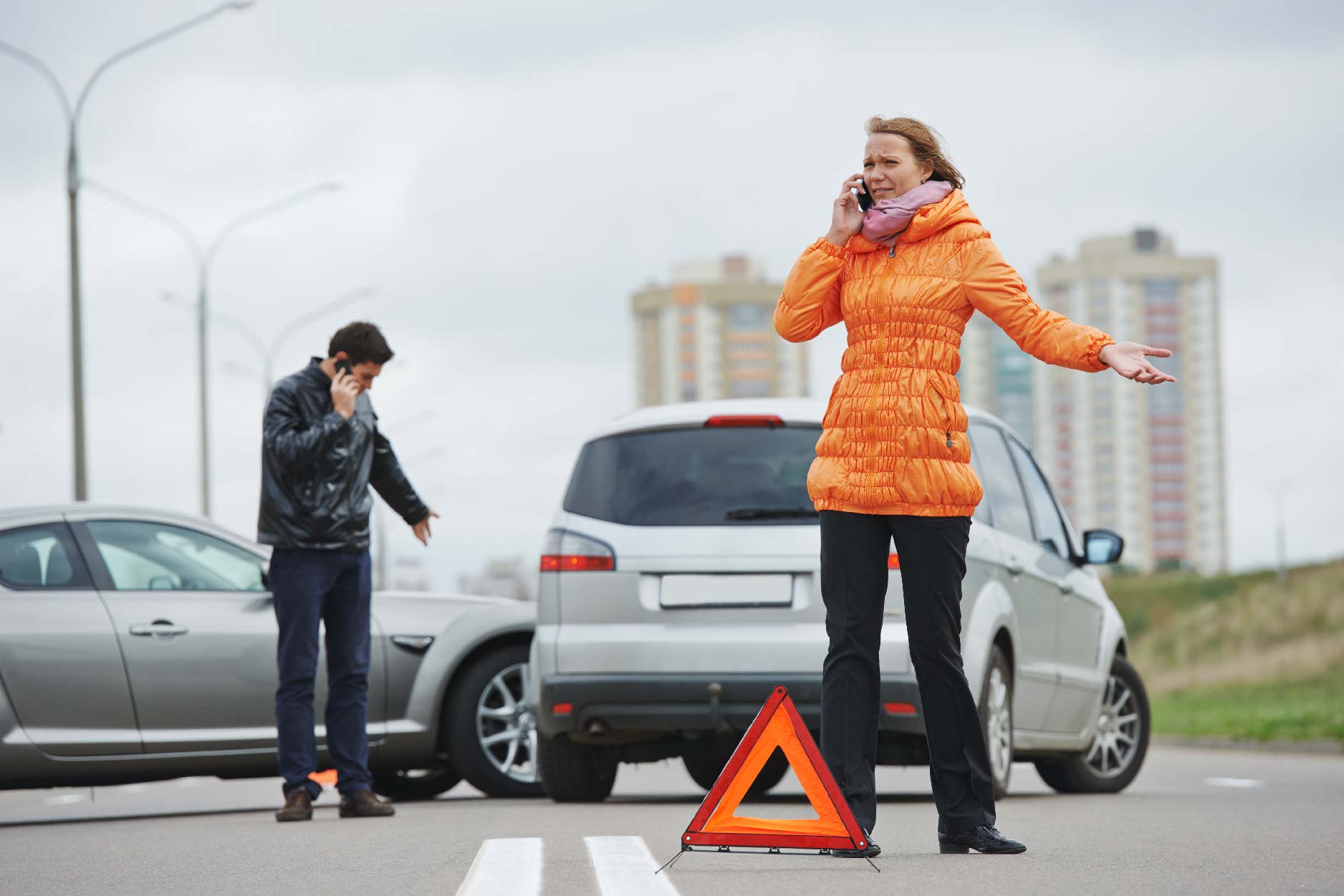 The first step for an injured party to avoid having their claim quashed under municipal laws is to provide notice within 10 days of their accident – even if they’re not certain they want to start a lawsuit.

“That gives you the option of pursuing the claim – or not.”

“There’s nothing to be lost by sending a letter, and everything to be gained.”

In Seif  v. City of Toronto, a motion for summary judgment brought by the city was granted after the plaintiff failed to provide notice of her claim within 10 days of her accident, as required by s. 42(6) of the City of Toronto Act.

In August 2011, the woman fell on a city sidewalk and fractured her wrist. She later returned to the sidewalk and took note of a gap in the area where she tripped, and on Dec. 21, 2011, sent a letter to the city notifying the municipality of the accident.

Her explanation for missing the deadline was that she had no intention of commencing a lawsuit in the months following the incident.

The judge considered whether the woman had provided a “reasonable excuse” for her failure to provide notice within the 10-day period, and despite sympathizing with her and calling the short notice period “very unfair,” concluded the requirement was designed to accommodate plaintiffs whose delay is somehow a result of their injury – not to extend the time as a result of indecision or apathy.

The 10-day rule is “extremely unfair,” since it only applies to municipalities and not private citizens or business owners.

“An injured person will not necessarily know whether they should bring a claim within the 10 days, and they don’t know how the injury is going to play out.”

“It may seem minor, but then they may have chronic pain and they may come to realize they should bring a claim. In the case of a non-municipality, they’d have two years to bring a claim, but with a municipality, if they miss that 10-day window, they have to provide a reasonable excuse for doing so. That’s very troubling.”

Most people spend the days immediately following an injury focusing on healing – not starting a lawsuit.

“They’re not necessarily focused on suing someone, whether it be a municipality or not, and if they’re not aware of this 10-day window, they’re simply out of luck.”

In my experience, young people tend to be more litigious compared to older individuals, who may be more likely to be seriously hurt in such a situation.

“They don’t think about these things necessarily. Their mindset is likely to be, ‘Let’s get on with life, I was in the wrong place at the wrong time,’” he says. “They won’t have the opportunity to change their mind later if they realize the injury is worse than they originally thought.”

In Seif, “the judge’s hands were tied,” as he had to apply the law as it’s written.

“People have to educate themselves, there’s no other way around it.”

“They need to be made aware of this 10-day notice period. This is the reality. Within 10 days, few people know with great certainty whether they want to bring a claim, but what people need to do is send the letter off as though they’re going to make a claim, even if later on they may decide not to.”

“In the case of the City of Toronto, it puts a lot of resources into its legal department – it tends to be very aggressive in defending its claims.”