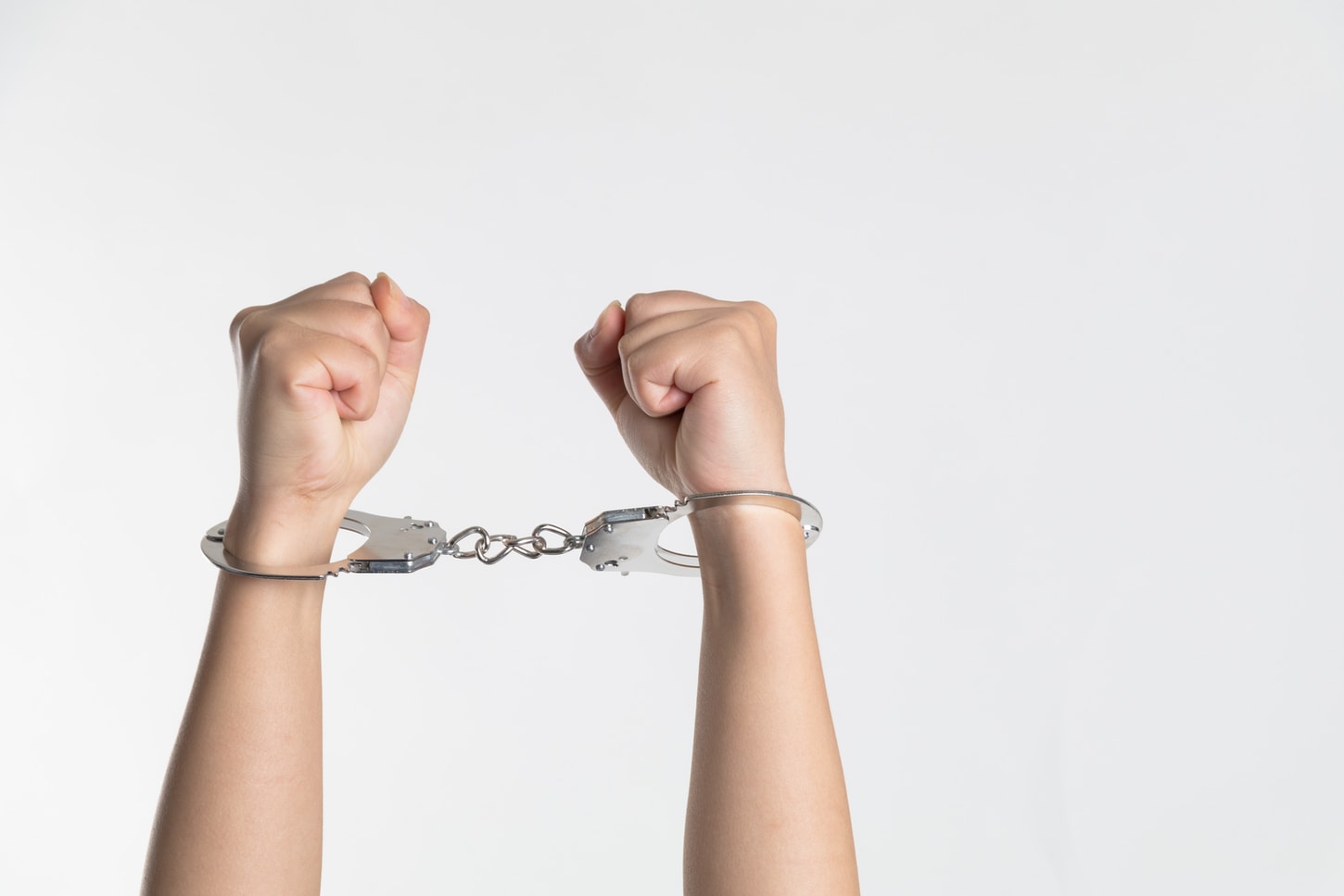 Individuals are less likely to be unfairly disadvantaged by incidents in their past when a new law limiting what can be turned over in police background checks finally comes into force.

The Police Record Checks Reform Act passed without opposition at Queen’s Park as far back as 2015, is due to take effect this November when it will change the rules on what police can tell organizations that request background checks for prospective employees and volunteers.

According to the Toronto Star, the legislation was prompted by its investigation into the plight of individuals denied the ability to work or travel due to the disclosure of “non-conviction records,” which include details of police interactions related to unproven allegations and mental health issues.

This kind of historical information can be extremely prejudicial, even where no wrongdoing was established.

“It’s not really fair that the mere laying of a charge, especially that happened so long ago the person may have forgotten about it, could interfere with their employment prospects.”

“This law is a great development for someone like that because that information can no longer be used to prevent them from getting a job that they are otherwise well-suited for.”

The law strikes a balance between competing interests by ensuring police still maintain access to the information for use in future investigations.

The Star investigation reported on a nursing student forced to abandon his plans to enter the profession due to his presence at the comic book store where he worked two decades earlier when it was raided on suspicion of selling obscene material. The police contact remained on his record even after the charges were thrown out by a judge.

Another woman told the paper her personal life and social working career were ruined due to 16-year-old allegations of assault made by her teenaged daughter following an argument, despite the fact it never led to a conviction.

The disclosure of details about police apprehensions under the Mental Health Act was problematic due to protections afforded to Ontarians under the province’s Human Rights Code, which prohibits discrimination on the basis of disability.

“People don’t have to disclose sensitive medical information to employers, including previous mental health diagnoses once they’re hired, but here it could be disclosed without their consent during the hiring process.”

“That seems in many ways unreasonable. People should be allowed to move on with their lives without being constrained by these past legacies.”

The new law bars disclosure of mental health records and information related to charges that did not result in a conviction — except in certain limited circumstances — and divides requests into three broad categories: criminal record checks, criminal record and judicial matters checks, and vulnerable sector checks.

The more extensive vulnerable sector check, which kicks in for individuals in a potential position of trust or authority over children, disabled adults or other vulnerable people, allows non-conviction material to be turned over, but only if police are satisfied it is necessary following an in-depth review of the circumstances of the request.