Ontario Drivers Paying too much for Insurance: Report 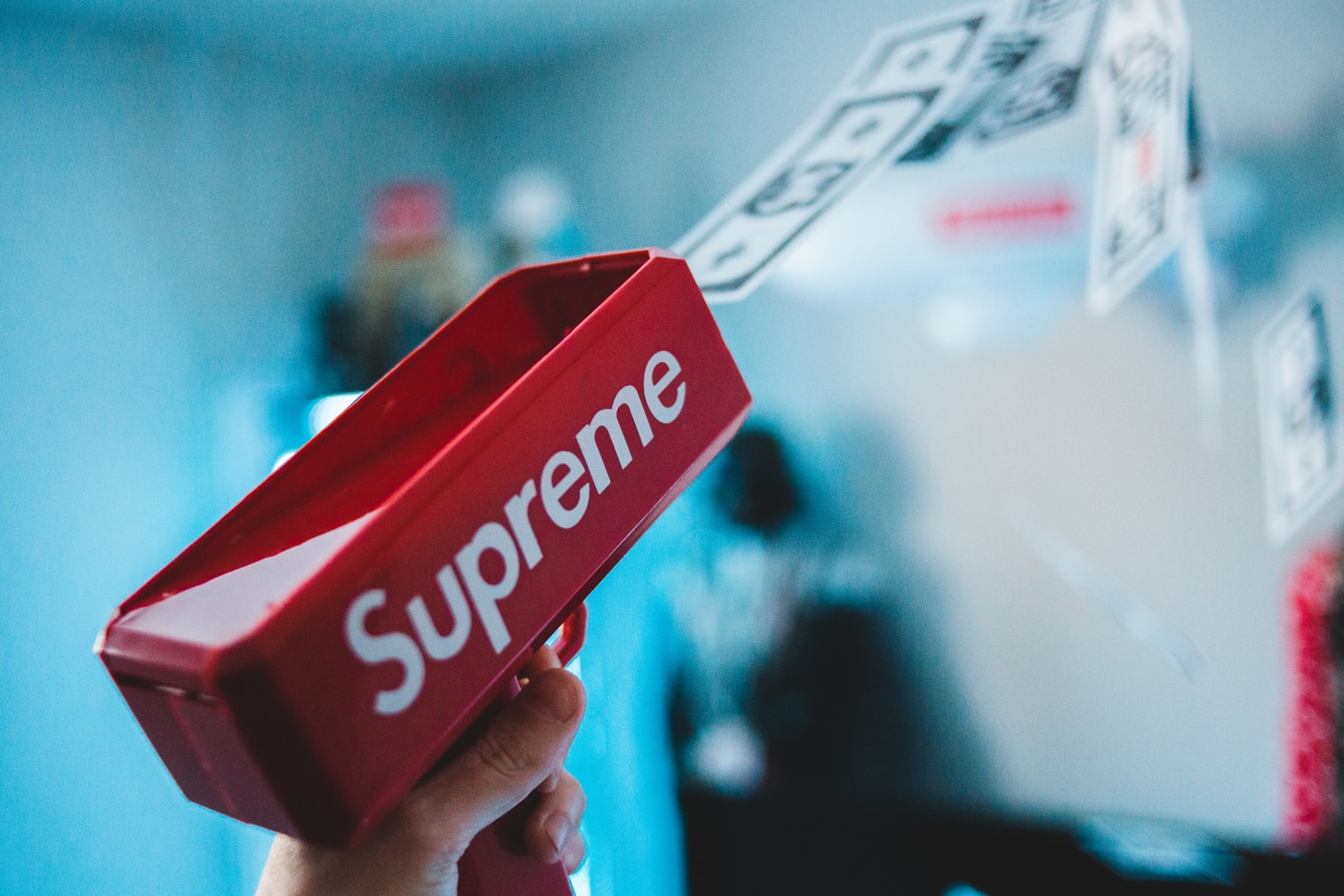 A recent report that examines the profitability of the auto insurance industry in Ontario shows that companies continue to exceed financial expectations, while the province has failed to fulfil its promise of reducing premiums by 15 per cent.

Rate reductions were supposed to take place in exchange for cuts in benefits to accident victims, while "the profits of insurance companies would remain roughly the same.”

But, as the report shows, “premiums have not declined by 15 per cent and — surprise, surprise — profits have increased dramatically.”

The report, prepared for the Ontario Trial Lawyers Association by Fred Lazar, an associate professor at the Schulich School of Business at York University, was released in April. It’s an updated version of an earlier report published in 2015.

Lazar attributed the increase to “a widening gap between reductions in claims coverage costs and premiums. In 2011, for example, average claims per vehicle declined by 27 per cent. Premiums, on the other hand, barely declined.”

The report concluded that given “the levels of excessive profitability, consumers almost certainly have paid too much for their insurance coverage.”

Despite purporting to care for the disadvantaged, “This government has demonstrated that its actions don’t match its words, at least as far as auto insurance is concerned,” Noting that benefits for people who have been catastrophically injured in an automobile accident have been slashed in half.

“The government is obviously being lobbied by the insurance companies, which have the same agenda as any private industry — to make money. They do it two ways, either by raising revenues or reducing expenses.”

“They’ve been lobbying the government to reduce expenses and they’ve been wildly successful, so they have more in their pockets at the end of the day.”

The insurance industry often cites fraud as a major reason that premiums haven’t dropped as expected. The issue has been overblown.

“Fraud will always exist and I’m glad the insurance industry has the resources to fight it. But the statistics show that, notwithstanding some degree of fraud, they’re making massive profits.”

“Fraud is being adequately addressed because insurers have the resources, with the assistance of law enforcement agencies, to root it out. It’s not a major issue. Why it keeps getting emphasized over and over again, rather than addressing the fact that catastrophic accident benefits have been cut in half, is beyond me.”

According to the Lazar report, the average industry return on equity (ROE) for auto insurance companies in Ontario in 2016 was 15.9 per cent, “or more than three times the 5.1 per cent level that the regulated profitability should have been if the industry had been using the rolling 10-year average recommended to the regulator, the Financial Services Commission of Ontario.”

“Profit levels permitted by the regulator since 2001 have exceeded the ROEs” estimated in the first report. “Without changes, this large gap will likely remain for many years to come,” Lazar says.

“This report is really important because insurance companies are not disclosing this financial information. They’re not exactly happy to talk about this because it doesn’t show them in a very good light. But there’s been no report disputing the Lazar study.”

“I don’t begrudge the insurance industry. Their job is to make money. But for the government to say it’s saving people a lot of money is not reflective of reality.”