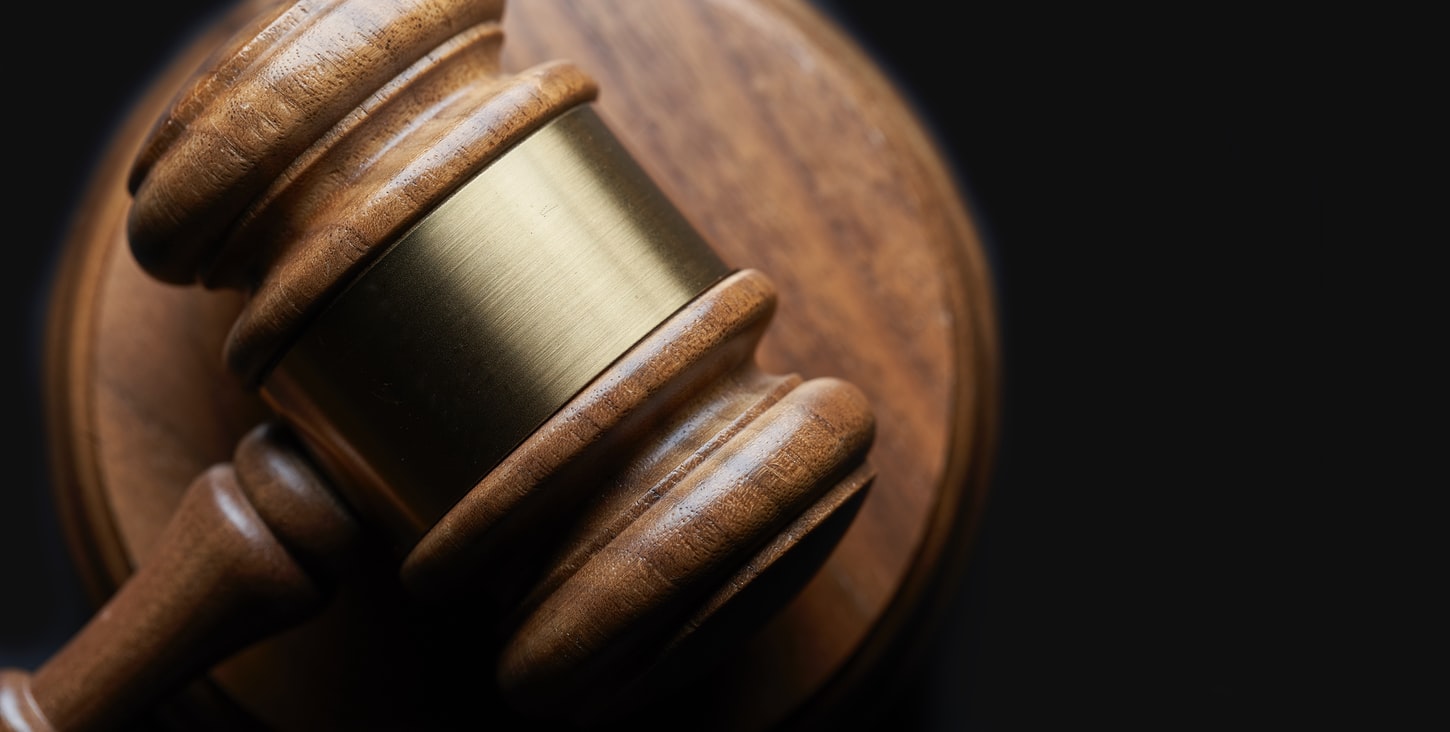 New legislation forcing Ontario employers to set up policies and programs to address sexual harassment in the workplace starting this fall may boost awareness but will likely make little difference in the long run.

Most elements of Bill 132, the Sexual Violence And Harassment Action Plan Act, already exist under the Human Rights Code and a previous update to the Occupational Health and Safety Act, says Marshall, principal of Kevin Marshall Personal Injury & Employment Law.

“Bill 132 is redundant. It’s more of a political exercise, in my opinion.”

Still, bringing attention to those laws sends a timely signal to police and the judiciary that sexual violence and workplace harassment will not be tolerated.

“Society as represented by the government takes this issue very seriously, the new law does reflect the will of the population in viewing harassment as a very bad thing. But the law does little more than tweak.”

In Silvera v. Olympia Jewellery Corporation, 2015 ONSC 3760 (CanLII), I represented a woman who received nearly $300,000 in damages from her employer for sexual assault and battery, sexual and racial harassment, harassment, and wrongful dismissal.

While the new legislation obliges workplaces to set up a process for workers to make harassment complaints about their boss, it likely would not have helped his client in her complex situation.

“There is no easy solution when someone is in the situation my client was in.” The harassment and sexual assault complaints only came to light after the woman’s friend helped her seek legal help after getting fired.

“To pass a law that already exists is not going to embolden anyone to take action.”

“There’s an imbalance of power, and employees alway fear losing their jobs. No matter what the government legislates, it’s not going to significantly change things. We have to realize government taking action with flashy headlines does not change the basic realities on the ground.”

In Silvera, the abuse and dismissal left my client feeling “broken,” stated the judgment. The events stirred up memories of childhood abuse.

“For a year, she drank alcohol ‘to become numb,'” says the decision. “She felt guilt, shame, and self-blame, and could not interact with older men. (She) had prolonged bouts of crying.”

The psychological condition arising from the termination and her former boss’s conduct left her unable to look for work, the ruling says.

“It’s a long process when someone has been truly victimized, contrary to what this legislation seems to assume, they’re not going to suddenly come forward. The real victims often don’t have the confidence to come forward.”

Instead, the government’s “broad” approach also runs the risks of workers making false or borderline complaints with little or no consequences.

“It makes it very easy, frankly too easy, to make false or marginal claims, as horrific as sexual harassment can be, false allegations of harassment can also have devastating consequences. Someone’s reputation could be ruined and their livelihood jeopardized, which concerns me too.”

True change is rooted in a shift in culture and mindset by employers.

“I believe it’s a small minority in positions of power who have shown to be the perpetrators of these egregious abuses.”