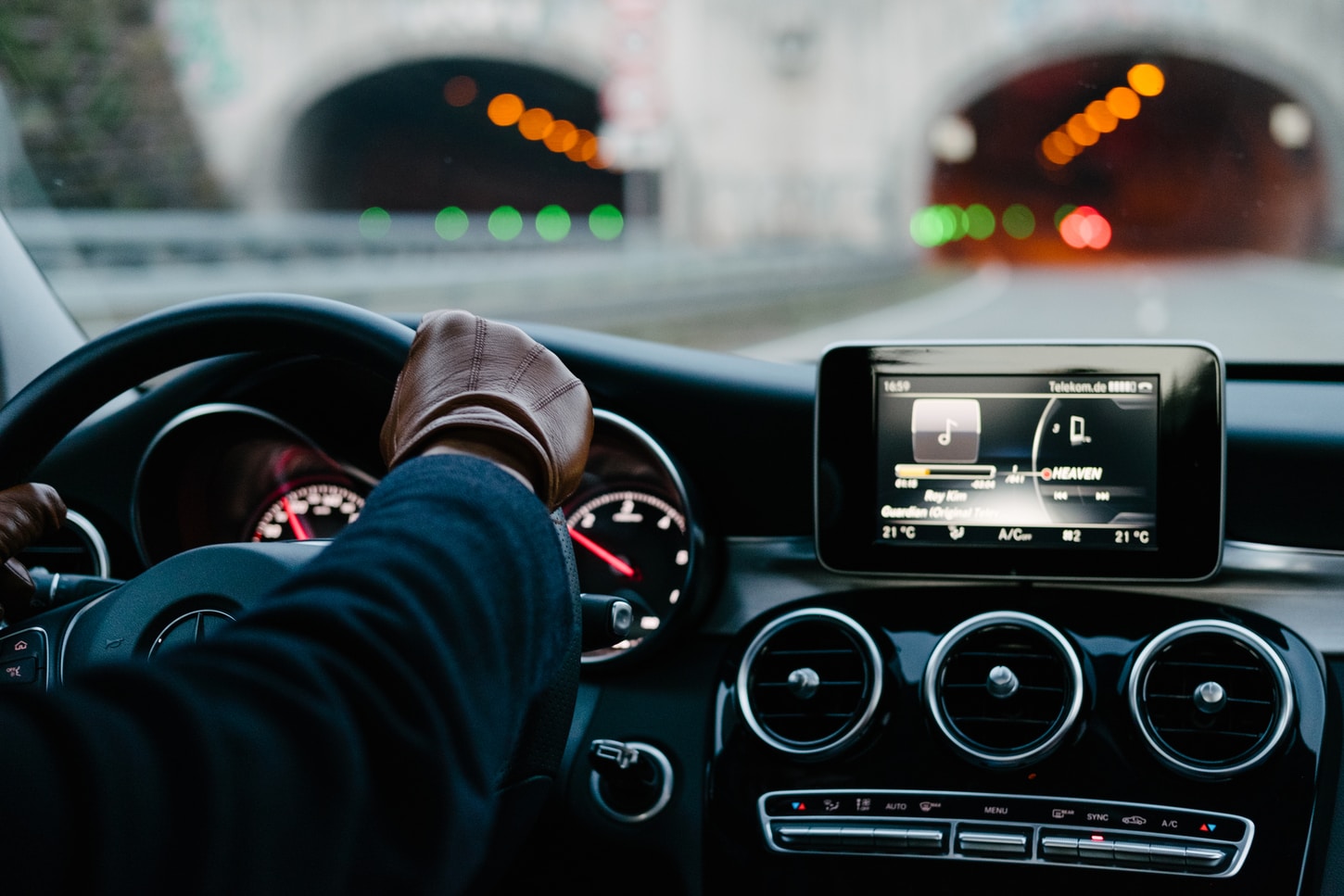 The bad outweighs the good in the provincial government’s new set of auto insurance reforms.

In June 2016, the combined limit for attendant care and medical rehabilitation services available under the SABS for those whose injuries were designated “catastrophic” was halved to $1 million, but the new changes will restore the old $2-million limit.

“These are the people whose needs go beyond what is available under OHIP. They often suffer from serious brain and spinal injuries requiring 24-hour care that hospitals cannot provide.” “When the accident victim is a younger person, they hit that $1-million limit very quickly.”

However, beyond that news, he says there is little in the proposed amendments to cheer consumers or accident victims.

Fedeli’s speech at Queen’s Park pitched the changes as a boost to consumer choice in insurance coverage.

“We will make it easier and faster for insurance companies to offer drivers new discounts and coverage options that were not previously available.”

I fear the changes, which include giving drivers the option to lower their rates by providing details on their credit history or committing to using preferred auto, repair and health-care providers, merely accelerate an existing trend towards optional premiums for enhanced care if it’s needed.

“The focus is on saving money on premiums, which sounds good on its face.”  “But the problem with saving up front is that you lose out on the back end in terms of coverage if you ever need to make a claim.

“Insurance is a product which is designed for the worst-case scenario. When something bad happens, you want your insurance company to come through, instead of shortchanging you.”

Fedeli’s “care not cash” rallying call to challenge existing legal settlement options is part of a ploy to marginalize the role of plaintiffs’ lawyers in the personal injury field.

“It’s insidious to use sloganeering to deceive people, and it’s a big problem because insurers already out-gun insured individuals when there is a dispute over coverage.” “They have lawyers who know the game, medical practitioners whom they use over and over in expectation of favourable reports, and teams of well-trained investigators to conduct surveillance on plaintiffs.

“Obviously, injury victims need health care, but what they also need is adequate legal representation from someone who knows the rules and how to fight on their behalf.”

“Everyone agrees that eliminating fraud is important, but I think it’s overstated by insurers to distract from the vast amounts of money that they are making.”

He also worries that changes to the way determinations are made regarding the minor injury guideline could negatively affect those who have sustained psychological injuries in motor vehicle accidents. Cases that come under the guideline are limited to just $3,500 for injury assessment and treatment.

“Psychological injuries are one of the ways that competent personal injury lawyers have historically used to shift cases away from the minor injury guideline, but this change allows insurance companies to thwart such efforts and potentially deny accident victims the treatment they require.”