Money blinds parties to the value of relationships 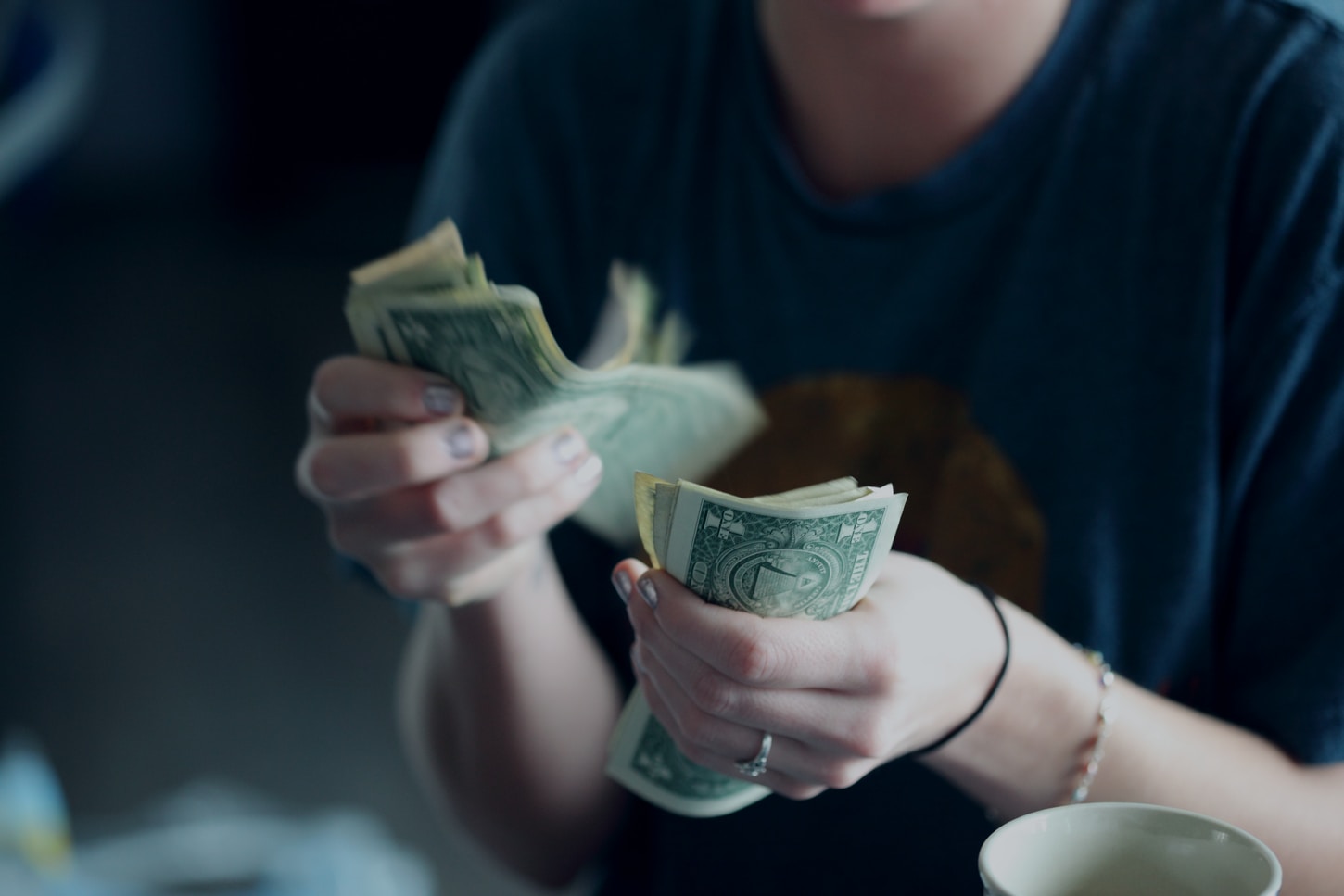 Large amounts of money can easily blind those involved in lawsuits to the cost to existing relationships.

I try to remind my clients of the importance of compromise and common sense, particularly when the amounts at stake are significant.

“Courts can decide a winner and provide a remedy, but it’s usually an unsatisfactory one, especially when friends or family members are involved in a legal dispute.”

“It’s important that parties can step outside of their own situation and try to consider solutions that allow relationships to survive, rather than cause a permanent rupture.

“A judge can put a dollar value on your legal claim, but you can’t really attach a monetary value to the relationship that is lost as a result,” Marshall adds.

In a Canadian example, a Nova Scotia woman sued her nephew to recover half of a $1.2-million lottery win. According to media reports, the woman sent her nephew money to buy lottery tickets and told the 19-year-old he could put his name on them “for luck.”

When the woman won the grand prize, she insisted that she had never agreed to split the jackpot. A judge recently froze the payout on the ticket until the lawsuit was resolved.

The other case, reported by the New York Post, concerns the $400,000 proceeds of a Go-Fund-Me account set up by a woman in honour of a homeless man who donated his last $20 to her in order to fill her car with gas when she was left short of money. The homeless man has since launched an action to force the woman and her boyfriend to turn over the funds to him, accusing them of misusing money for their own benefit.

“One is a long-standing family relationship, and the other is an initially mutually beneficial relationship between strangers, but both are probably irreparably damaged.” “It’s very disappointing that the courts have to get involved in these situations because of a lack of common sense and maturity, as well as a little too much greed and avarice.

“The plaintiffs in both instances initially took a ‘home run’ approach, as opposed to reaching a settlement that would satisfy both sides.”

In my own practice, I occasionally see the effect of a potentially large windfall on clients.

“You’d think that someone pocketing a larger amount of money would be happier. But I find that the more money that is at stake, the more controversy and finger-pointing there is, which actually adds to the cost of the proceeding.”

“It’s a lesson that lawyers and their clients need to be aware of — recognizing the realities of human nature.”