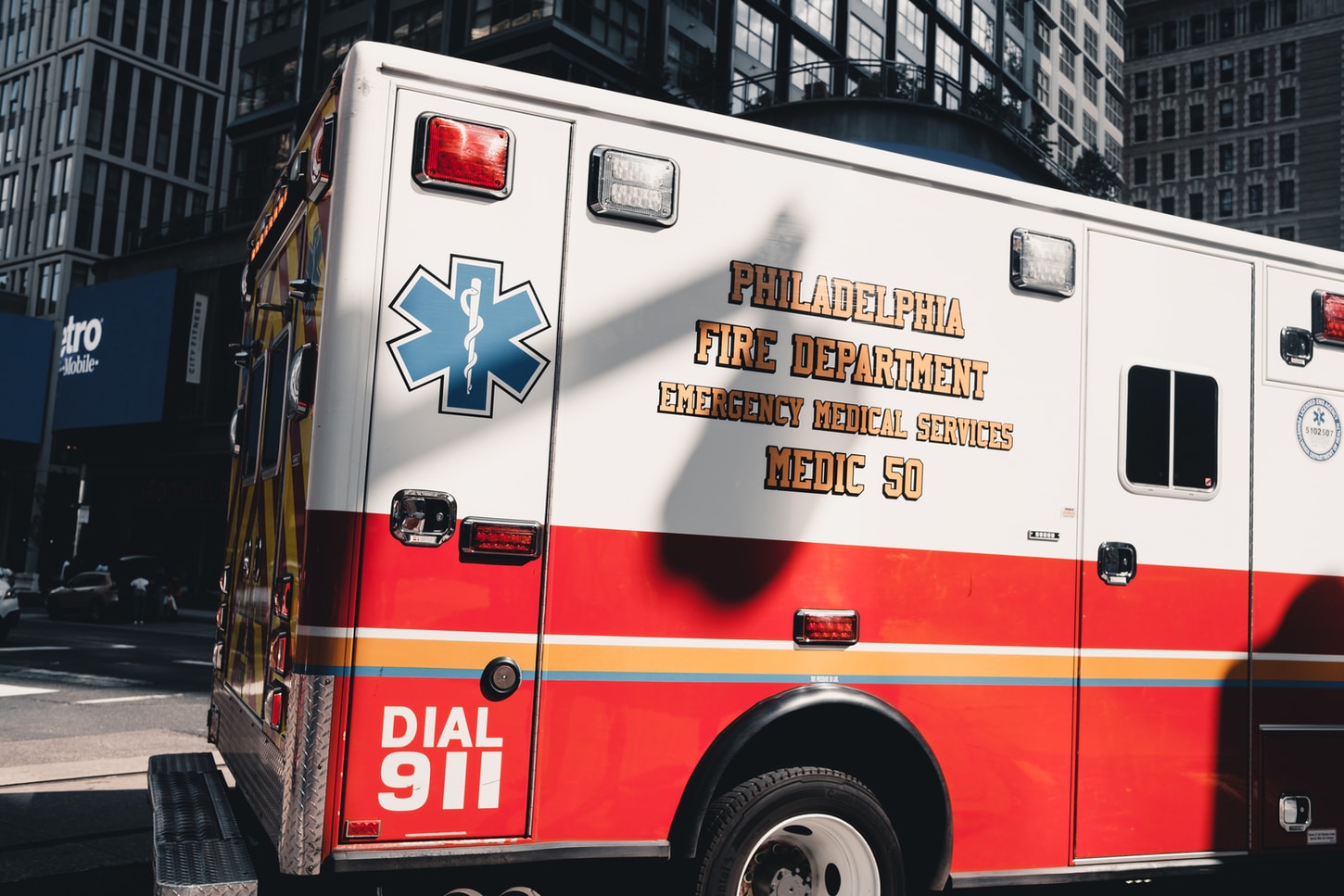 It’s been little more than a year since the Minor Injury Guidelines were ushered in as part of Ontario’s auto insurance benefits refit, but one Toronto personal injury lawyer says it’s had a “profound” effect on his practice. Read Prior Story

“In the year since the MIG has come in, I have to ask prospective clients, ‘Did you do nothing and accept the auto insurance changes as of Sept. 1 or did you specifically request the accident benefits you need?’ Most have done nothing, and have taken the default bare bones insurance and as a result I often have to ask them to consider representing themselves.”

“I just can’t justify charging them any money, especially because there’s so little available for them under the MIG guidelines. There’s not enough money for treatment much less paying for a lawyer so I may end up representing them; there’s just so little in the pot and it all goes to the service providers.”

Under the MIG an injured party can get a “maximum of $3,500 for anything related to the claim to pay for treatment. Everything over that you have to pay out of your own pocket. Claims used to be based on the merits of the particular claim; some need more, some need less. Now, if you need more but you’re deemed MIG, there's a 'one size fits all,' regardless if the claimant doesn't respond well to treatment.”

“This has had a profound impact. Insurers have long complained about excessive payments for whiplash.”

“These injuries (and more) are now considered MIG. The complicating, and unfair aspect of the MIG is that a small number of claimants develop complications and do not heal within the timeframe expected. For them, the $3,500 will be quickly exhausted and they have little recourse beyond payment out of pocket, if possible, in order to get the treatment they need since OHIP doesn’t cover these expenses.”

Prior to the changes there were two categories – catastrophic and non catastrophic. “Non catastrophic was defined as everything not catastrophic including minor and moderate injuries. The MIG comes along and creates a third category with strict and rigid spending restrictions.”

Why the changes? “Because the insurance companies have done a great job lobbying the provincial government.”

“Most people don’t think about auto insurance until they get into an accident. Many aren’t hurt badly and go back to work quickly. But if they're deemed to have a "minor injury" and classified under the MIG guidelines they will soon realize that the changes in auto insurance are to their detriment.”