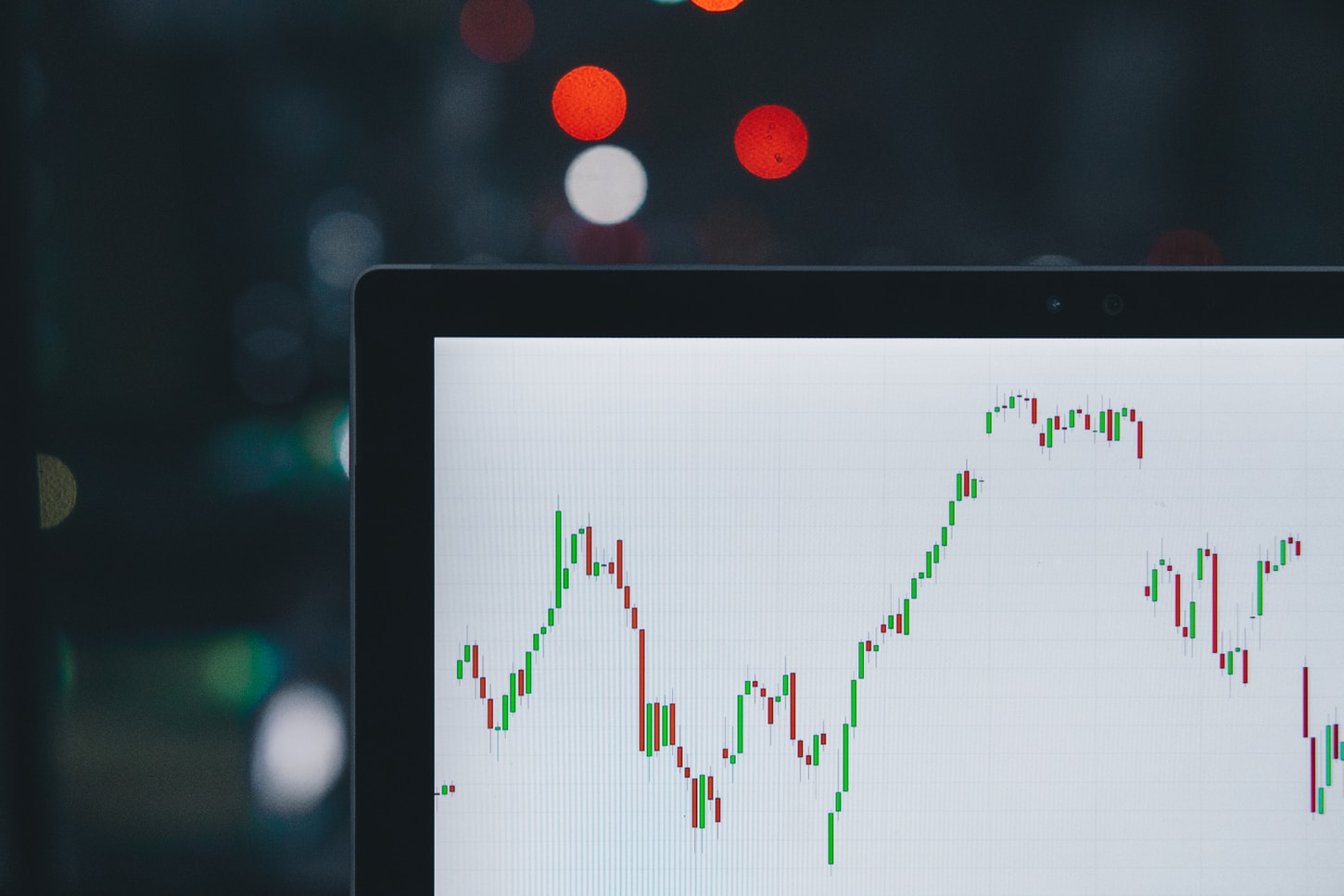 Legislation that will see minimum wage in Ontario jump to $15 per hour is a politically motivated initiative that will ultimately hurt the workers themselves.

“I believe the decision was driven by the fact there’s an election coming up next year, it may seem to benefit workers, employees, but in fact, will harm them."

A number of businesses are vulnerable and may not sustain the pressure that increased wages would present.

I point to the retail sector, which is having a difficult time with the vast competition from online retailers. Many are dealing with minimal profit margins or loses. The increased expense of higher wages may push some of those retailers out of business.

I believe that restaurants will face similar pressures.

Employers, generally, will be forced to find savings elsewhere, which could result in fewer full-time jobs and more contract work. The other alternatives that companies may consider to accommodate the increased expense include reducing their workforce, cutting wages for other workers and focusing on the revenue side to make up the difference by increasing the cost of goods and services.

Or they may move toward automation where it makes sense.

“It’s always a question of cost and benefit. Deploying advanced technology will be that much more viable for employers, resulting in job losses.”

I also expect an overall societal impact. If companies reduce their workforces, the number of people on employment insurance will go up and some may then end up on welfare once that’s exhausted.

The larger the increase, the bigger the blow. A smaller increase would have less of an effect and something closer to the rate of inflation would have negligible result.

The increase in minimum wage was part of sweeping changes to the Employment Standards Act and Labour Relations Act. The minimum wage will jump to $14 an hour in January from the current $11.40. In 2019 it is slated to increase to $15 per hour.

Employers will also be dealing with changes in vacation pay as well as unpaid and paid leave days as part of a series of amendments introduced in the Fair Workplaces, Better Jobs Act.

The changes are meant to protect Ontario workers at a time when workplaces are seeing an increase in precarious and part-time employment and traditional full-time positions — with competitive salaries and benefits — becoming increasingly scarce. But Marshall sees that backfiring.

“It’s just this large increase that’s problematic. It’s a two-stage jump, but the first increase is substantial, I believe this is harmful for workers and employers alike.”

I expect the boost to the minimum wage will force employers to raise wages across the board. Someone currently working at $14 an hour will suddenly find themselves as minimum wage workers and will want to see a pay increase.

Similar changes are not occurring in neighbouring jurisdictions like New York State, Michigan, Manitoba or Quebec. I speculate that employers might consider moving to one of those places to keep their labour costs down.

“That will move jobs out of the province — not something anyone wants to see.”