#MeToo movement can be quick to judgment 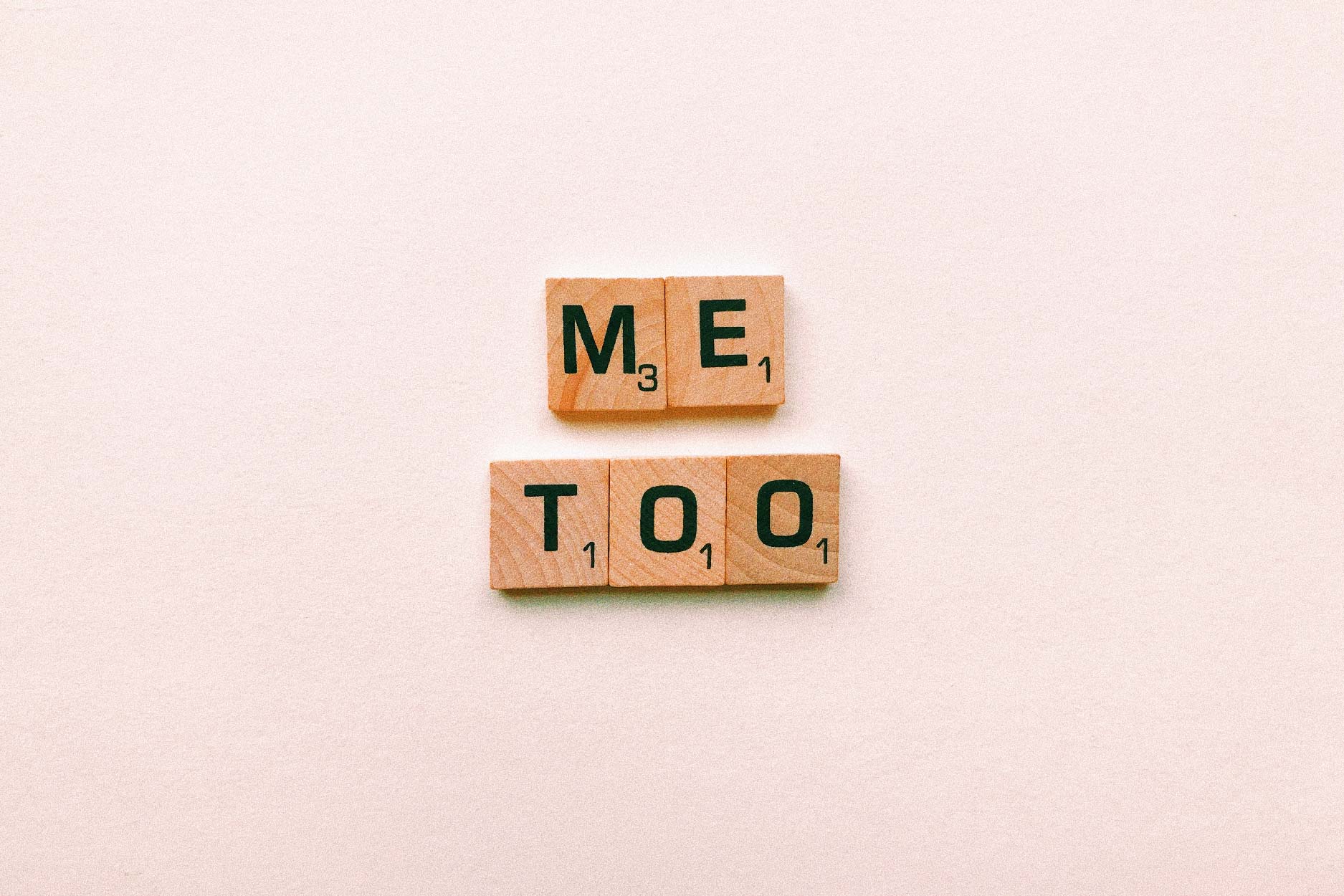 The #MeToo movement has been instrumental in bringing to light numerous instances of sexual abuse and harassment that might not otherwise have been reported.

"But it's important to remember that the headlines sometimes mask the hidden victims of sexual assault and that not everyone who faces allegations is guilty."

Allegations that are untrue or frivolous only harm the credibility of real victims who have suffered greatly due to sexual misconduct.

The unprecedented number of cases being publicized in the last few months “is a good thing because these incidents have not previously been highlighted to the extent they should have been. The problem is that the real victims, who are very quiet because of the nature of what they’ve endured, are getting outshouted by the more assertive, typically lesser victims.”

“This is a healthy development, but it’s going on paths that are very troublesome.” Noting, for example, that in many cases, "the words 'victim' and 'survivor,' which imply a conclusion has been reached, are being used in the media when an allegation hasn’t even been proven."

“Complainant” is a more acceptable choice.

A “one-size-fits-all policy” is being applied to every case, even though the strength of the evidence varies, and the types of accusations range from propositions for sex and jokes of a sexual nature to sexual harassment and the most serious kind of sexual assault.

Politicians aren’t helping when they make statements on situations they know little about and indicate that all women should "invariably be believed" when they come forward with allegations — an unhelpful statement when the fact is that people of both sexes are capable of lying.

“It should be about the people who truly have experienced this. They’re just not being heard. If a person truly has been sexually assaulted, I assure you they are not going to be suddenly emboldened to come forward just because Prime Minister Justin Trudeau says every woman must be believed. This is not going to help that woman come forward. To slap these labels on things is not helpful.”

“It says more about the aggrandizement of these politicians than about actually doing something to help society at large and individual victims specifically.”

Politicians themselves have been the subject of sexual misconduct allegations, most notably former Ontario Progressive Conservative leader Patrick Brown. He stepped down after two anonymous women were interviewed by CTV, but he has called the allegations “absolute lies” and says he’s considering legal action, the Toronto Sun reports.

At the federal level, Liberal MP Kent Hehr resigned his cabinet post as minister of sport and persons with disabilities, pending an investigation, after he was accused of making sexually inappropriate comments to women when he was a member of the Alberta legislature, says a report by the Toronto Star.

“These are years-old allegations and he’s been denying it vociferously. It’s hard to know the truth at this point, but it is very likely that his political career is ruined. While it’s not unreasonable to expect a higher standard for politicians, I’m a bit troubled by this.” Anonymous allegations cause me concern.

There’s no doubt that the media has played a significant role in publicizing the allegations, which is a good thing, provided they do their homework.

“We’re relying on the media to do their due diligence to check out the story — that it’s worthy of making the headlines. I’d be very curious to know what CTV did to verify the allegations in the case of Patrick Brown.”

The media also needs to be more careful using such terms as “victim” and “survivor” when allegations haven’t been proven, and in ensuring that an alleged incident isn’t reported as an actual incident.

It’s virtually impossible for people to defend themselves when allegations aren’t being brought to a civil or criminal court, where they can be tested.

“They certainly can’t in today’s climate. That’s just how it is. Only with time and much work can someone begin to rebuild their reputation.”

“We’ve always had sexual assault victims. Unfortunately, this is nothing new. It’s just that it’s now being publicized in a way that seems to have a lack of understanding of the complexity of interactions and how true sexual assault victims can be harmed by the involvement of politicians and the media, coupled with a rush to convict in the court of public opinion.”

“But interactions between men and women continue and inevitably some people are going to be hurt by this. It’s not always easy to know who the real victims are.”