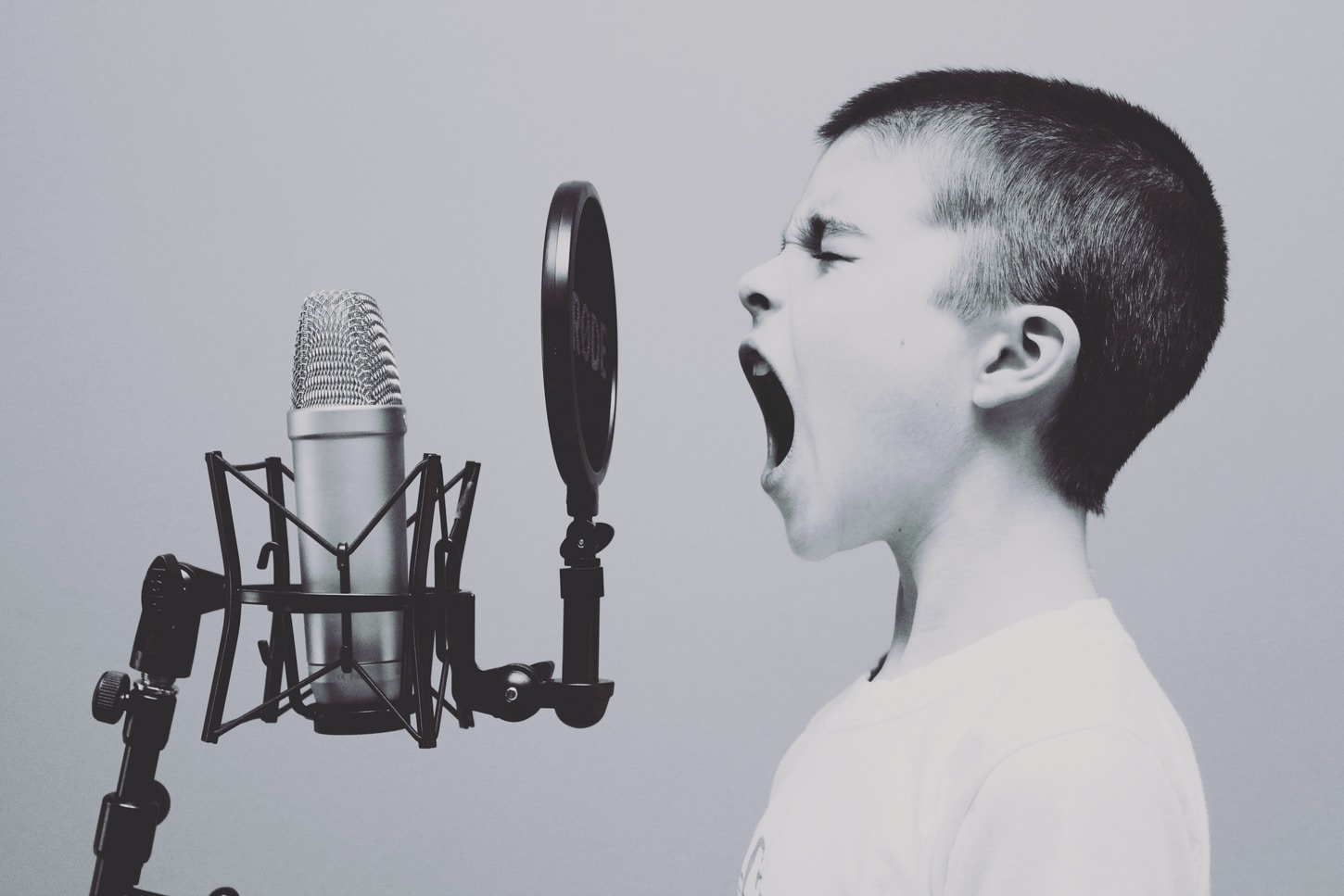 The Law Society of Ontario’s (LSO) controversial statement of principles (SOP) could prove counterproductive, despite the good intentions behind its passage.

Following a contentious vote at the LSO’s Convocation in December, Ontario lawyers must adopt and abide by a personal statement of principles that “acknowledges their obligation to promote equality, diversity and inclusion generally, and in their behaviour toward colleagues, employees, clients and the public.”

“However well-intentioned it was, I think it’s going to be futile, and may even make matters worse,” says Marshall, principal of Kevin Marshall Personal Injury and Employment Law.

“The real test is whether it will actually help people who have been the targets of discrimination and I don’t see any evidence of that whatsoever.”

I suspect benchers of the profession’s governing body are less concerned about the effectiveness of the measure than about the appearance that they are doing something to combat the challenges faced by racialized licensees.

“It’s very fashionable today to talk about diversity and inclusivity, and law societies have been concerned about losing their regulatory power for a number of years. This seems like a way for the LSO to outdo the government and congratulate itself for its approach.

“There is definitely a problem with discrimination, but if the law society actually wanted to help the groups that are in need, I think they would have come up with something quite different and more concrete than this.”

Marshall says the SOP could even cause harm by stigmatizing smaller firms judged not diverse enough.

“There are many conscientious employers who care deeply about these issues and help clients who are disadvantaged but may be considered offside of the latest cultural, political and social initiatives because their staff is made up of people who are not from identity groups targeted by the LSO.”

“The world we live in is a complex place and when you bring in a one-size-fits-all policy, you run into these problems. People who have worked to do the right thing can be unfairly penalized.”

Meanwhile, any licensees who are acting in a genuinely discriminatory way can use the SOP as a fig leaf to cover up their misbehaviour.

“On a day-to-day basis, checking a box or posting an SOP on the wall is not going to do anything to change a workplace with a long-standing discriminatory culture.”

I'm not the only one with doubts about the SOP, which already faces a court challenge launched by a law professor who claims it amounts to forced speech that violates the Charter. In addition, an online petition was recently launched to protest the requirements, accumulating more than 1,000 signatures from legal professionals.