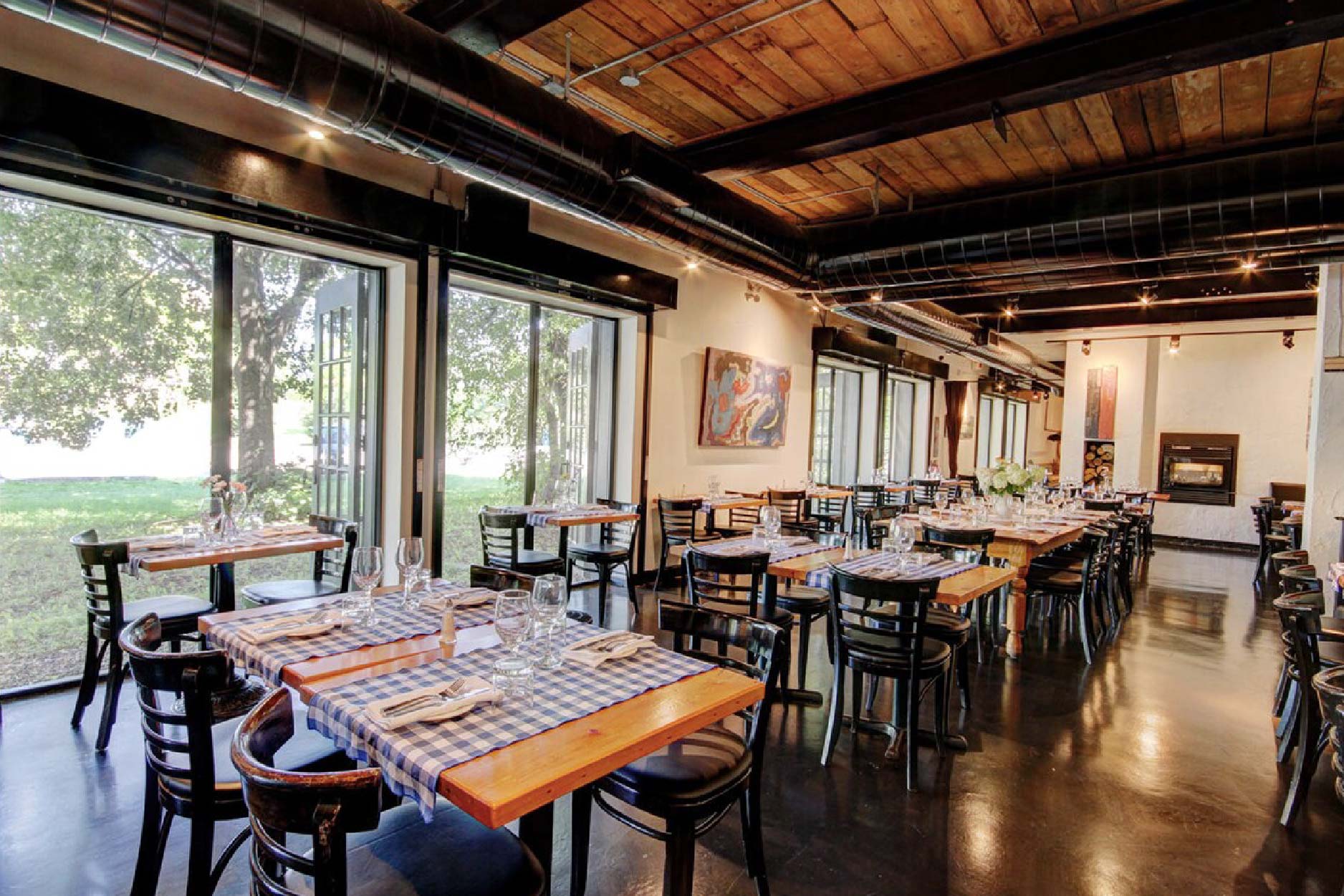 A Toronto restaurant’s recent closure highlights the possible wide-ranging impact of decisions on small businesses by the Human Rights Tribunal of Ontario.

The tribunal is moving toward six-figure awards that could severely hurt businesses. In addition, there are no means for those who must defend themselves against borderline or weak claims to recoup their legal costs.

“All these things add up, now it can jeopardize a small business and that’s a concern. Both employers and employees will be out of jobs.”

For example, well-known Leslieville-area restaurant, Le Papillon in the Park, announced in January it would close its doors. The move follows the Divisional Court’s finding last year in Big Inc. v Islam, 2015 ONSC 2921 (CanLII) where the court found the Human Rights Tribunal of Ontario made no legal errors in its 2013 decision.

Now, about two-dozen employees are out of work and the restaurateurs are without a business.

"It’s a big burden to run a business, when you have to shut down your business, who’s the winner here? If the restaurant declared bankruptcy, would the successful applicants be able to collect? That’s the irony."

Operators of the restaurant were ordered to pay $100,000 in compensation to three Muslim kitchen workers who said their jobs were threatened if they didn’t test the restaurant’s pork while cooking it. The award was for loss of income and injury to their dignity, feelings and self-respect.

The restaurateurs were also ordered to pay $7,500 in legal costs that the workers faced in the Divisional Court review.

The operators vehemently denied the allegations. In a statement on its website, they said the case ruined the reputation of the 40-year-old restaurant. The operators said they thought telling their side of the story would clear them, but that wasn’t enough. The operators believed that the applicants' original objection was the restaurant's hiring of women to assist with preparing meals.

"The rules were set up so it was very difficult for the restaurant to win," says Marshall, who was not involved in the case.

Marshall suggests the tribunal should have stricter rules for applicants, including a fee structure. He says in general, more needs to be done to prevent non-meritorious claims from entering the system.

The situation illustrates the clash of competing rights.

In its coverage of the case, the Toronto Sun reported the owners suffered a loss in their business as a result of the complaints and they were inundated with hurtful calls and emails. They also received supportive comments from others operating small businesses who claimed to have been “wrongly convicted” and lost their businesses.