Human Rights: Protecting the individual or the community? 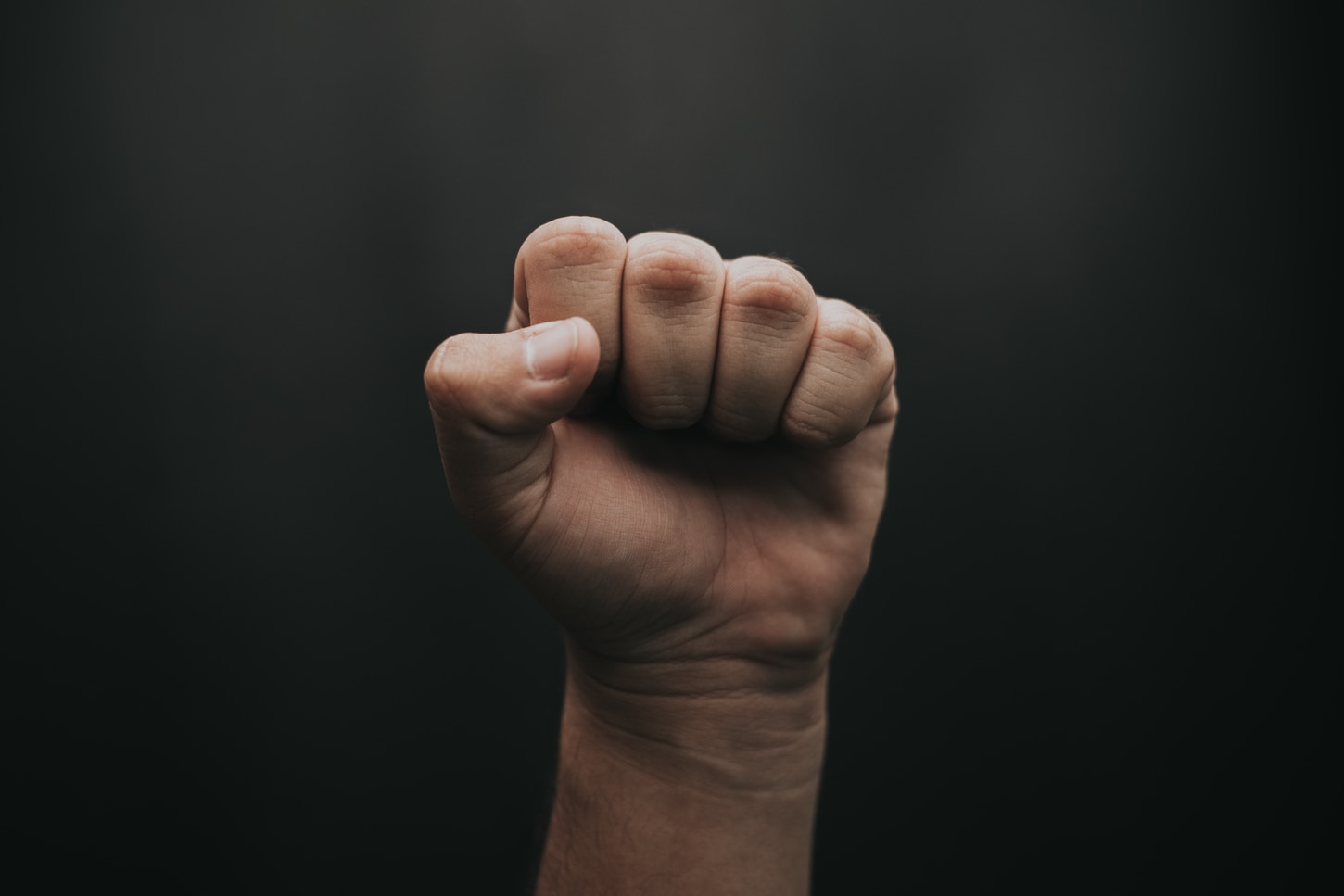 The closure of a respected research and treatment program at Toronto’s Centre for Addiction and Mental Health (CAMH) raises serious questions.

Marshall, principal of Kevin Marshall Personal Injury and Employment Law, says he is concerned that an interpretation of human rights that loses sight of vulnerable individuals in favour of a collective, "community-based" perspective, may have led to the dismissal of Ken Zucker, and the resulting closure of the Gender Identity Clinic. Dr. Zucker was a psychologist and sexologist at CAMH and ran the clinic for more than 30 years.

“Are we losing sight of what human rights is really about, which is to advance the cause of individuals, to act in their best interests and to protect their rights?”

According to the Globe and Mail, CAMH publicly apologized that the clinic was not “in step with the latest thinking” and issued a report criticizing the way it treated children struggling with gender identity. The hospital has also apologized for a false allegation that Zucker insulted a patient, but its decision stands, the article says.

In describing Zucker’s private farewell party, the Globe reports the sentiment there was that the centre’s closing “was a deplorable end to a fine career, wrought by political correctness and a misguided, but vocal, band of protesters with a flawed understanding of science.”

A theme in Zucker’s research was that “conformity brings safety and clarity,” the article says, and that children should find ways to live happily within the confines of their sex, a notion dismissed by his detractors in the transgender community.

When friends urged Zucker to address his critics, he would only say, “‘Let science do the talking,’” the Globe reports. CAMH has received an intent to sue from Zucker and his lawyer, the article says.

While some activists may dispute the psychologist's research and treatment, Marshall says Zucker offered “solutions that resolved their distress,” without resorting to surgical remedies. He says only those with a medical background are in a position to assess whether or not the psychologist's approach was problematic — it should not be determined through the shifting lens of what is now considered acceptable by activists without medical training.

“Is a doctor's role to accept a patient's self-diagnosis and to treat accordingly? Or is to dig deeper, identify underlying problems not recognized by the patient, and to ultimately alleviate his or her distress?” who is not involved in the matter and comments generally.

The Human Rights Code prohibits discrimination based on gender identity and gender expression. But there is a “fixation with pigeonholing discrimination” that risks losing sight of the ultimate objective of human rights — which is to improve the lives of individuals.

“Many activists don’t have a background in medicine and they’re critiquing a psychologist who has been active in the field of sexology for decades. It’s astounding, and yet they were successful and CAMH capitulated. To me, that’s a disgrace.

"Young people with gender identity issues are now being denied an option that could relieve their anguish. In the name of 'community' people are being hurt."