Government trying to shift blame amid criticism of ESA changes 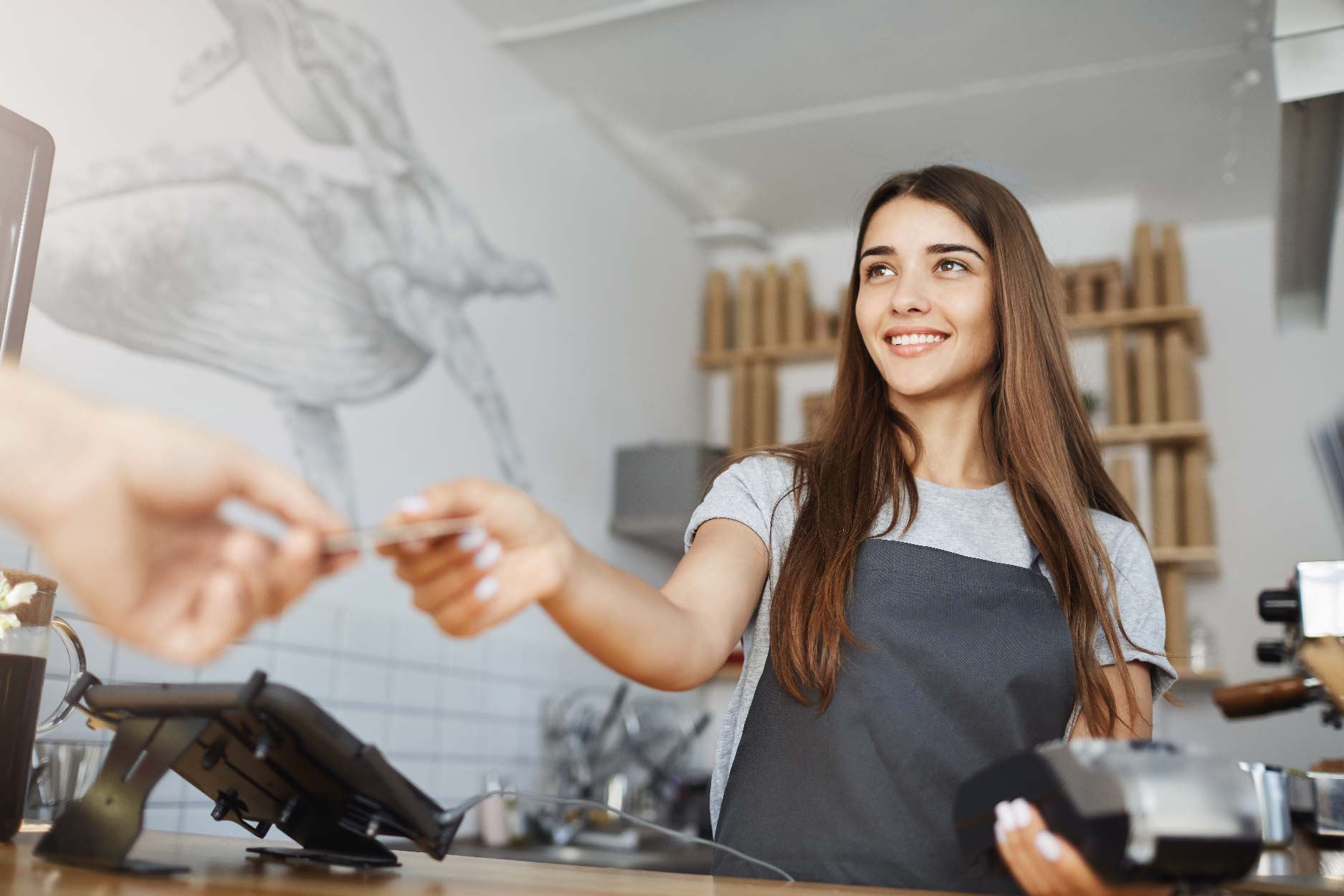 A large increase in Ontario’s minimum wage on Jan. 1 and the hiring of more investigators by the government to ensure employers aren’t violating the law, are solely political moves designed to help the Liberals win this year’s provincial election.

Under changes to the Employment Standards Act, the minimum wage was hiked from $11.60 to $14 an hour, but some small businesses — including some Tim Hortons franchisees — eliminated paid breaks and raised the cost of benefits, since their parent company will not allow them to increase prices, CBC reports. The minimum wage is due to rise to $15 an hour on Jan. 1, 2019, if the Liberals are re-elected.

Following accounts of the franchisees’ actions, Labour Minister Kevin Flynn — echoing earlier comments by Premier Kathleen Wynne — accused some business owners of being “bullies” by effectively clawing back the wage increase. The government also announced that it will hire up to 175 employment standards officers to boost enforcement in workplaces, CTV reports.

“There’s an election coming up, so the government stands to benefit because it can find villains that it can blame for ‘bullying’ the employees.”

While the inspectors may find violations of the law in some workplaces, “as a rule, an employer cannot unilaterally impose a change to the contract, whether oral or written, on the employee without consideration — without something in exchange.”

A large one-time increase in the minimum wage could amount to consideration.

“An employer can plausibly say that they are giving the employees some consideration. They’re giving them a large wage increase in exchange for the unilateral imposition of a loss of a benefit.”

Employers have three options when determining how to cover the roughly 21 per cent rise in their labour costs: reduce profits or run higher deficits; increase revenues by raising prices on products; or decrease expenses.

“Normally, businesses like to be profitable, so usually they lean toward increasing revenues by raising prices or cutting expenses.” But Tim Hortons franchisees “were in a bitter predicament” because the franchisor did not allow them to raise prices, he says, noting that other than labour costs, most expenses, such as rent, are fixed.

“At the same time as the premier accused this minority of franchisees of being bullies toward their employees, the franchisor, interestingly enough, took the side of the government.”

While I support an increase in the minimum wage, it should have been spread over a number of years.

Also in the picture are unions, who have shown up at protests outside some Tim Hortons outlets and “used the opportunity to suggest that they should organize and unionize the workers.” This is “a smart move” because of the anger over the franchisees’ response to the minimum wage increase.

“This would lend itself to a greater likelihood that there will be some organization of Tim Hortons franchises.” But it can be difficult to organize franchises “because you have to have established workers who are prepared to take the step. There’s significant turnover in franchises and I’m sure there will be much more.”

Even if a union drive is successful, “it’s hard to sustain it, given the nature of the fast-food industry.”