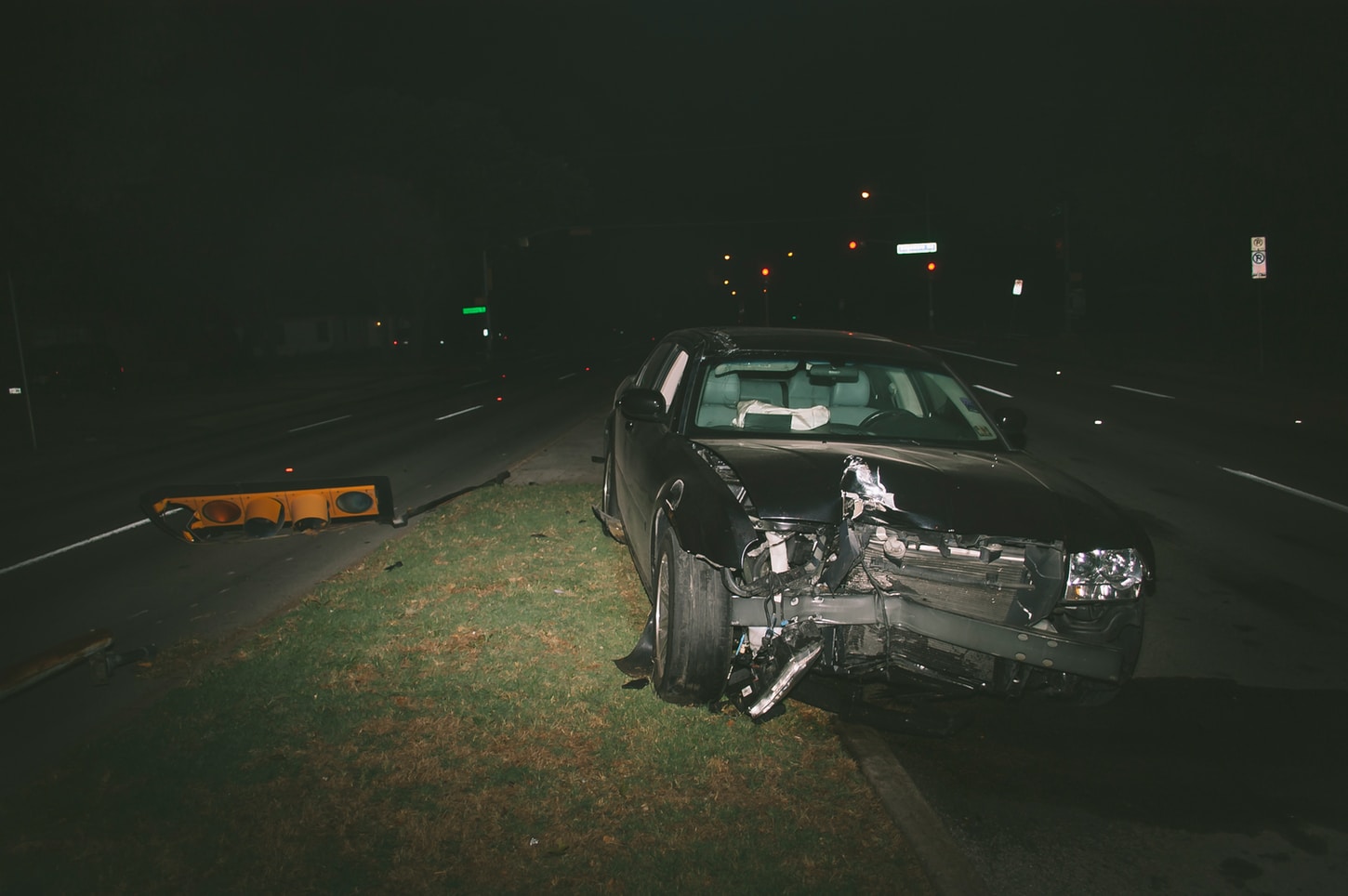 The Ontario government’s goal of reducing auto insurance rates by 15 per cent is clearly not in the best interest of people who get in a car accident, says Toronto personal injury lawyer Kevin Marshall.

Instead, he says the accompanying changes to injury guidelines are “to the benefit of insurers and to the detriment of insured persons.”

It’s just the latest in what he calls the all too frequent legislative changes with regards to car accidents that continue to leave both plaintiffs and their lawyers “exceptionally exasperated,” says Marshall, of Kevin Marshall Personal Injury and Employment Law.

“It’s really quite astounding because our government continues to brag about how 'progressive' it is, how it represents the interests of disadvantaged groups, and yet, under its watch, the interests of disabled persons have been harmed. For example, the Minor Injury Guideline has been expanded into a one-size fits all policy, which does not reflect human experience in all cases,” Marshall tells AdvocateDaily.com.

Even if someone doesn’t break bones or has a spinal injury, they may have long-standing soft tissue injuries, often complicated by psychological impairment, Marshall says.

“But what is really disappointing is the government has now turned its attention to the other end of the spectrum with catastrophic impairments,” he says, referring to permanently debilitating injuries, such as spinal or brain injuries. “Now they’re tightening up the guidelines dramatically and making it easier to deny claims for very serious injuries.”

The end result is increased difficulty for Ontarians looking for a successful claim in a motor vehicle accident.

At the same time, the Ontario government has only been able to reduce insurance rates by roughly half of its goal of 15 per cent, the Canadian Press reports.

Premier Kathleen Wynne has called the target a “stretch goal,” after the latest data from the Financial Services Commission of Ontario (FSCO), for the fourth quarter of 2015, showed that approved rates decreased on average by 0.15 per cent, putting the decrease at an average of roughly seven per cent from 2013.

“It’s an absurd statement because no plaintiff’s lawyer is going to take on a non-meritorious claim, especially the way the rules are set up to the advantage of the insurance industry.”

A new tribunal coming into force this spring is also causing concern for plaintiffs’ lawyers.

The Licence Appeal Tribunal will become the new venue for the dispute resolution section of the Financial Services Commission of Ontario starting this spring, which is also a concern for plaintiffs' lawyers.

I worry about the lack of experience among newly hired employees, and many lawyers are trying to get their claims before the FSCO before the change takes effect.

“It’s not inspiring a lot of confidence,” he says. “There’s a lot of frustration from plaintiffs' lawyers.”