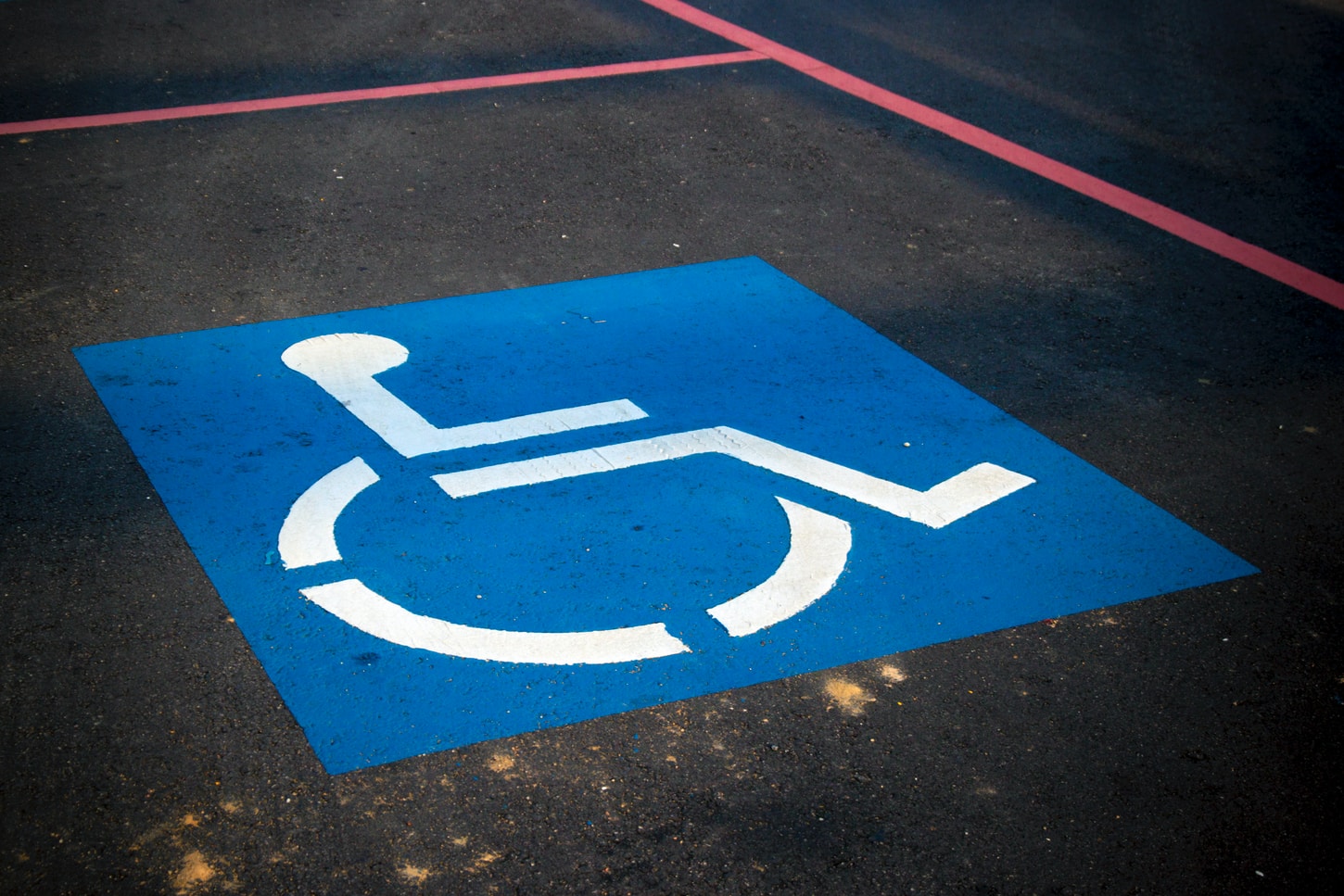 A recent human rights decision finding alcohol addiction qualifies as a disability is somewhat troubling as it may open the door to frivolous complaints in the future.

A Manitoba human rights adjudicator, CTV reports, found a health-care aide was entitled to be reinstated, receive three years of back pay and an additional $10,000 for injury to her dignity after she was fired for drinking off the job.

CTV reports the woman was suspended from work at a personal care home in June 2011 after a co-worker complained that she was drunk at work, according to evidence presented at the human rights board hearing.

She then signed an agreement that allowed her to return to work on several conditions, including that she abstain from alcohol both on and off the job and seek counselling, the report continues.

The woman was fired one year later when her employer received two reports that she had been drinking outside of work – but she denied consuming alcohol and said she had been undergoing addiction counselling, says the CTV article. She went on to file a complaint with the Manitoba Human Rights Commission.

The adjudicator hearing the case ruled that alcohol addiction amounts to a disability under the Human Rights Code.

But there are risks in establishing too broad a definition for what constitutes a disability.

“There are gambling addictions, sex addictions and so on, now that the door is open to say addictions qualify as disabilities, there will be individuals that want to assert their rights to be deemed disabled."

"People with addictions certainly have impulses that are often extremely hard to resist, but by following certain procedures – such as those cited by Alcoholics Anonymous – these impulses can be resisted. Labelling an addiction as a disability perhaps sends an unhelpful signal to these individuals – that the addiction is beyond their control, rather than communicating that it's something that urgently needs to be dealt with.”

When it comes to dealing with addictions in an employment context, employers must tread carefully.

“Employers definitely need to assist such an employee in getting help for their addiction, it is really difficult for employers because they cannot fire a person due to an alcohol addiction per se. Employers must exercise great wisdom and be very accommodating if a person is getting treatment for their addictions.”

Even in situations where addiction is affecting an employee’s productivity, “they cannot be terminated on that basis.”

For employees, I recommend they pursue counselling and treatment with the understanding that their addiction may never be "cured."

"Even if you, as an employee, miss one or two treatment sessions, don't give up, the benefits of this treatment, paid by your employer or a government agency, go far beyond your job. They also encompass all other areas of your life, including your family and friends."

Human rights laws have evolved over time whereas historically, the definitions of mental and physical disabilities were more straightforward.

“Certainly many other jurisdictions outside of Canada would not consider addiction a disability, but the thinking now in Canada is that these are disabilities and have the same degree of legal protection afforded a physically or mentally impaired person.”