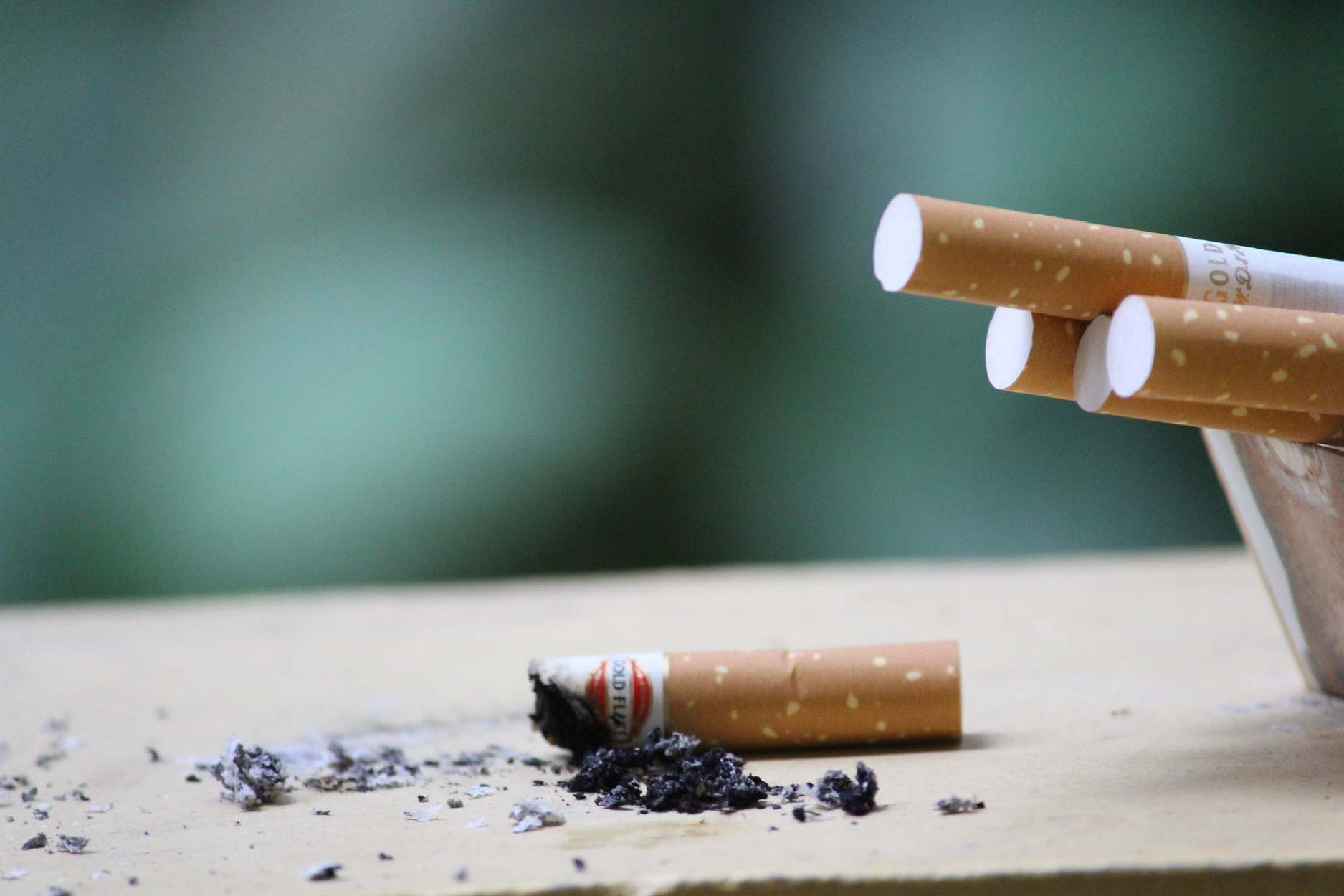 If a prospective employee is rejected solely on the grounds of being a cigarette smoker, they may have grounds to file a human rights complaint.

“The law is not entirely clear,” there’s no “one-size-fits-all policy” for such a situation.

A recent Toronto Star article discusses whether a company can refuse to hire a smoker, and says there’s no legislation that clearly states an employer can deny someone a job because they choose to smoke on their own time.

“The only provincial or federal laws are human rights codes that prohibit employers from discriminating based on a disability,” the article says. “But the legislation does not identify smokers or people with any other medical conditions as disabled. And to date the Ontario Human Rights Tribunal has not ruled on whether smoking is a disability.”

If a company is looking to hire non-smokers, Marshall says it’s likely an advertisement would say “non-smokers preferred” instead of “smokers not accepted.”

“They’d put it in a positive tone, but of course it amounts to exactly the same thing. Discrimination is discrimination.”

The trouble is employers are not likely to say the employee was rejected solely because they smoke.

“That’s always a difficult thing with any person who is advancing a claim alleging discriminatory grounds, it’s very hard.”

The degree of difficulty also depends on the workplace in question, a health organization may have legitimate reasons for not hiring a smoker, whereas in other situations “smoking would truly not have any impact on the employer.”

And in some cases an employer may not even know an employee smokes.

“People often smoke outside, away from the building, so how is the employer being harmed? That would be the position of the plaintiff’s counsel if there was one, why should the mere fact that a person is a smoker automatically exclude them?”

Smoking cigarettes has become more and more taboo, says Marshall, and employers are picking up on that bias.

“Unfortunately, that lends itself to discrimination, while smoking is a vice, and it’s not socially desirable by any objective standard, there are lots of other vices out there that are not treated to the same manner.”

Overall, “If you’ve got a good candidate who just happens to smoke, but is otherwise highly qualified and is the best candidate, I think the company would be doing itself a disservice not to hire that person.”