Does an employer have power over personal views? 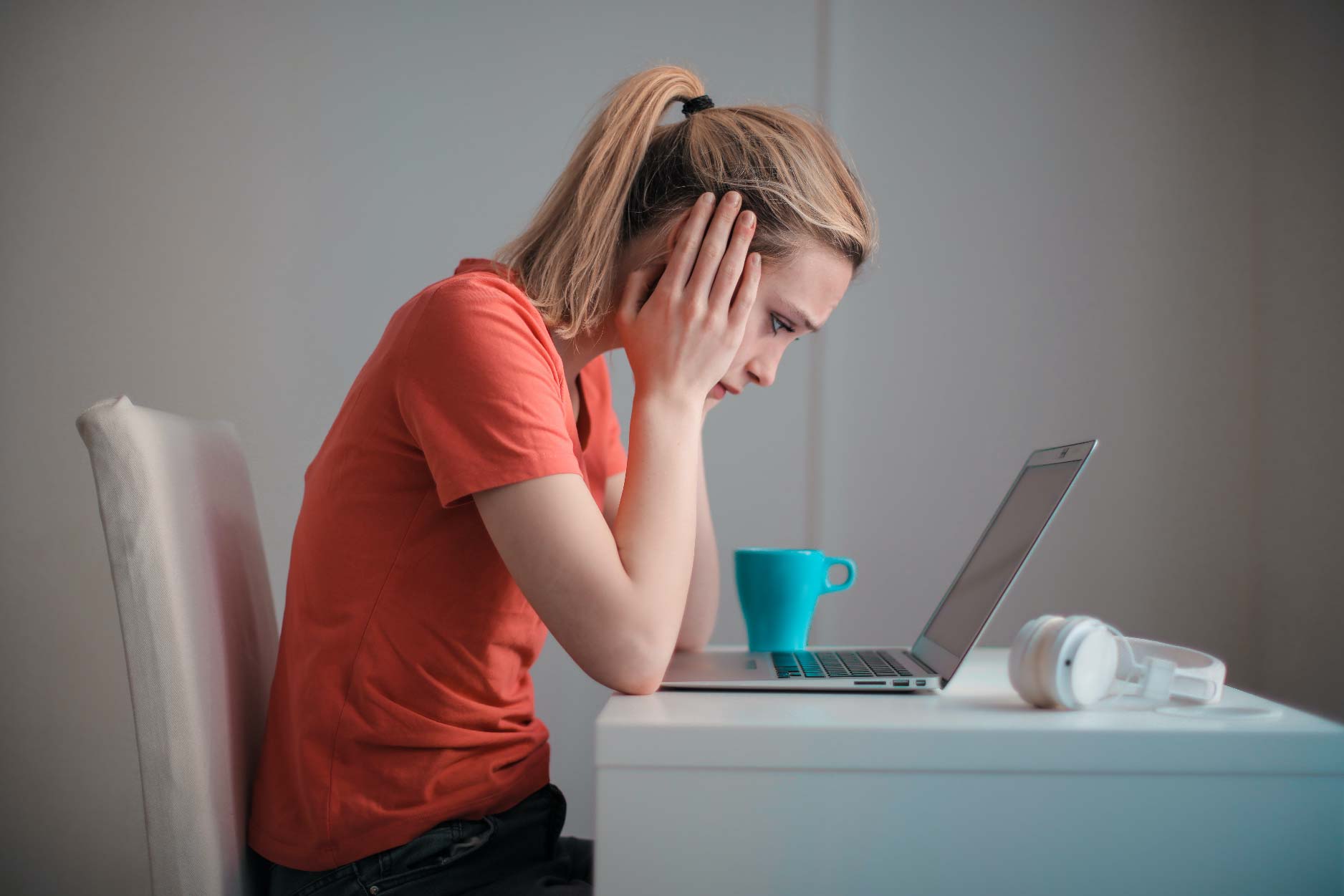 Unless an employee’s personal views conflict with the job they were hired to do, an employer should have no reason to ask the individual to stifle their perspectives – even if they are controversial.

Liberal Leader Justin Trudeau’s move to create a “pro-choice” edict for candidates has sparked discussions on personal views in the workplace.

Trudeau has said prospective candidates must agree to vote in favour of a woman’s right to choose whenever such issues arise in the House of Commons, claiming that this policy ensures rights protected in the Charter of Rights and Freedoms remain intact. However, Trudeau's edict is strictly a political choice that has nothing to do with protecting Charter rights.

"The Charter is silent regarding the abortion status quo, namely, full access to abortion without restriction by law."

“The question is whether a strongly held view pertains to what the person was hired to do, and whether that’s in conflict.”

All too often employees may feel they’re being discriminated against due to their personal opinions.

“It’s difficult to prove an employer is engaging in this type of action.”

“An employee is always free to advance a claim, but there has to be a right that was violated for the claim to be viable and that’s where it gets a little bit tricky. If one is being discriminated against on personal views and it was a breach of the Human Rights Code, they would have something to claim against the employer.”

When it comes to controversial topics like abortion, the situation can become even more complicated.

“If any employee is doing his or her job very well, an employer would be foolish to be concerned about such things. It becomes a problem if customers of this employer take note of actions outside the workplace and bring it to the attention of the employer.”

“If it’s a detriment to the employer, they’re then in a difficult bind. Frankly in that case, they’d have to think pragmatically and rather than risking a boycott or other negative connotations, deal with the employee who’s said to be controversial in his or her views.”

Brendan Eich, for example, stepped down as the CEO of Mozilla earlier this year after it was learned he donated money to support Proposition 8, which sought to ban same-sex marriage. Customers began to boycott the product, and called for his resignation.

“It had nothing to do with his job, but because it was a high-profile company and there was a campaign against him creating bad publicity, he was forced out.”

Legally speaking, such decisions can be problematic.

“It depends on the context,” it’s always helpful if an employment contract is clear in its expectations.

“The question would be was this person fired because of their personal views, and if so does that represent a violation of the Human Rights Code. It’s always going to come back to those questions.”