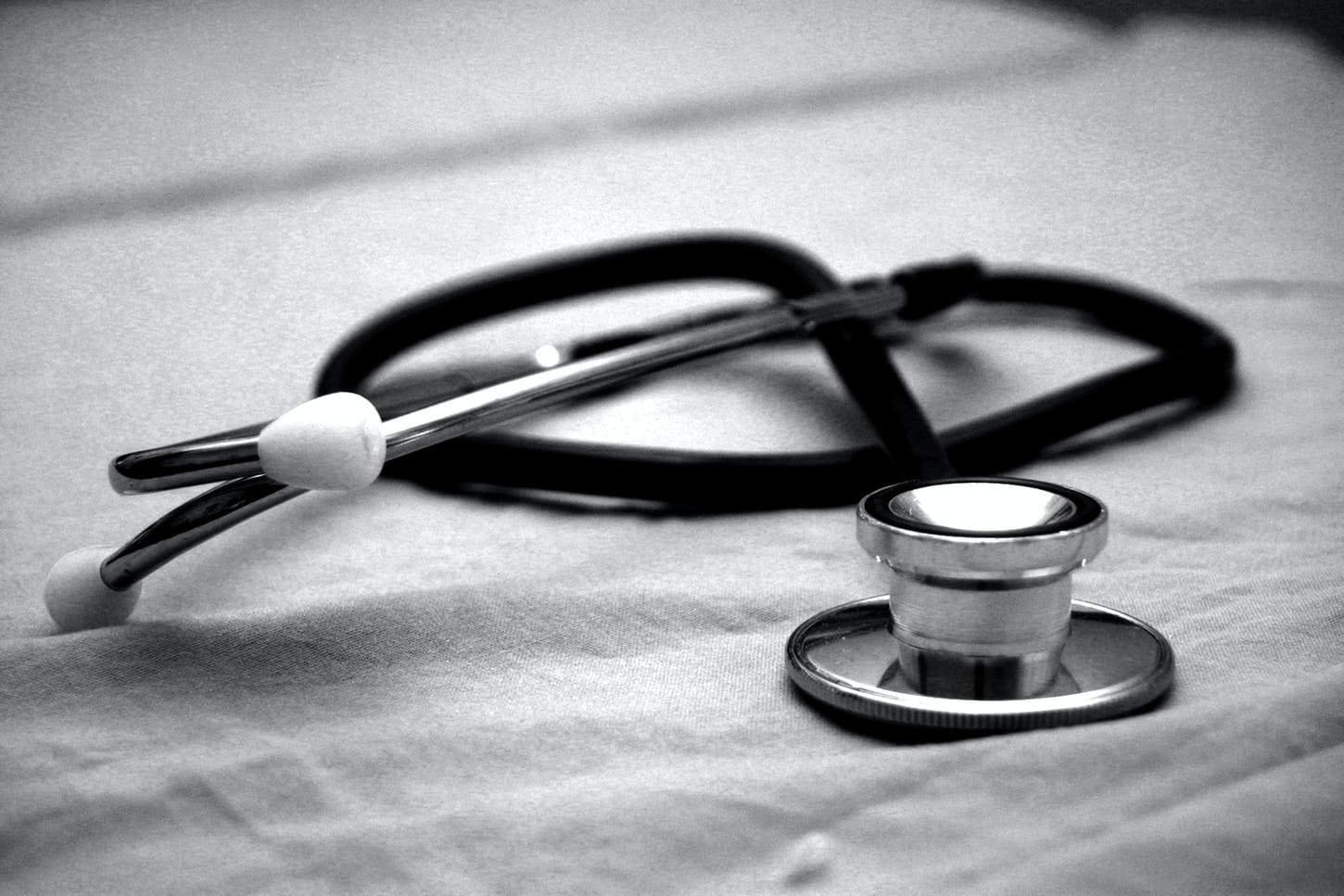 Canada should follow a U.K. court decision that abolishes a 400-year-old rule granting expert witnesses immunity from being sued over their participation in legal proceedings.

I am “encouraged” by the news from the British Supreme Court.

“I think that there’s been some abuse certainly on the defense side, meaning the insurance industry, on personal injury claims.”

“Certain doctors get used over and over again by the same insurance company and there’s a great danger of them becoming advocates.”

I frequently see reports from the same doctors and “as soon as I see their names I can guess what the conclusions of their reports are going to be. They always seem to have the same conclusion, which is that the injured person is not really that badly injured, or they're badly injured because of something that predates the accident, not the accident itself, or they're not being truthful. If they’re psychologically impaired it’s not really because of the accident it’s something that predates the accident or they will recover shortly. So it always deflects the blame from the defendant in the action.”

I estimate 90 per cent of the reports I see fall into that group. It’s not so much a problem with claims that involve broken bones because those are pretty clear; the X-rays will show there’s broken bones and it can be tied to the accident by the hospital records. "It’s more in terms of soft tissue injury claims (neck and back pain) or claims for psychological impairment, especially the latter as they are more subjective, and hence lend themselves to a variance of opinion between assessing doctors.”

The “problem in these particular cases is these doctors see the injured person one time, review their medical history, then draw their conclusions. Their report, at least as far as the insurance industry is concerned, is supposed to trump that of a treating doctor who sees the injured person time after time and often has a history with them predating the accident. To me this is problematic.

If a doctor crosses that fine line to become an advocate for the insurance industry they should be held to the consequences of that.”

It would be complicated for Canada to do the same as the U.K. as the auto insurance system varies from province to province. “B.C. has a government-run system. Alberta very much confines the amount one can claim for pain and suffering. Ontario has a combination of no fault and at fault. Quebec has a system that is unique in Canada.”

But from the perspective of accountability, I think it would be a welcome development, “because doctors are hired to make a positive contribution to a claim. They’re supposed to enlighten the courts and the parties in general about the extent of a person’s injury. But if they fail to do so, if they parrot defence allegations, they risk becoming yet another advocate. The parties already have advocates – they’re called lawyers. If doctors play the role of advocates they should have their feet held to the fire.

“I think it would be a good idea to have this in Canada because I believe that some doctors are arguably misusing their role. Frankly, you could make an argument that the mere fact that a doctor spends all of his or her time assessing patients on behalf of one or two insurance companies without actually treating any patients is problematic in and of itself. People in general tend to be more partial to whomever pays their bill, especially on a consistent basis. An employee would be somewhat partial to his employer. If a particular doctor is always getting paid by one insurance company, it stands to reason they may more likely than not to be more partial to that particular insurance company.”

Removing the immunity over doctors would be an incentive to be more careful.