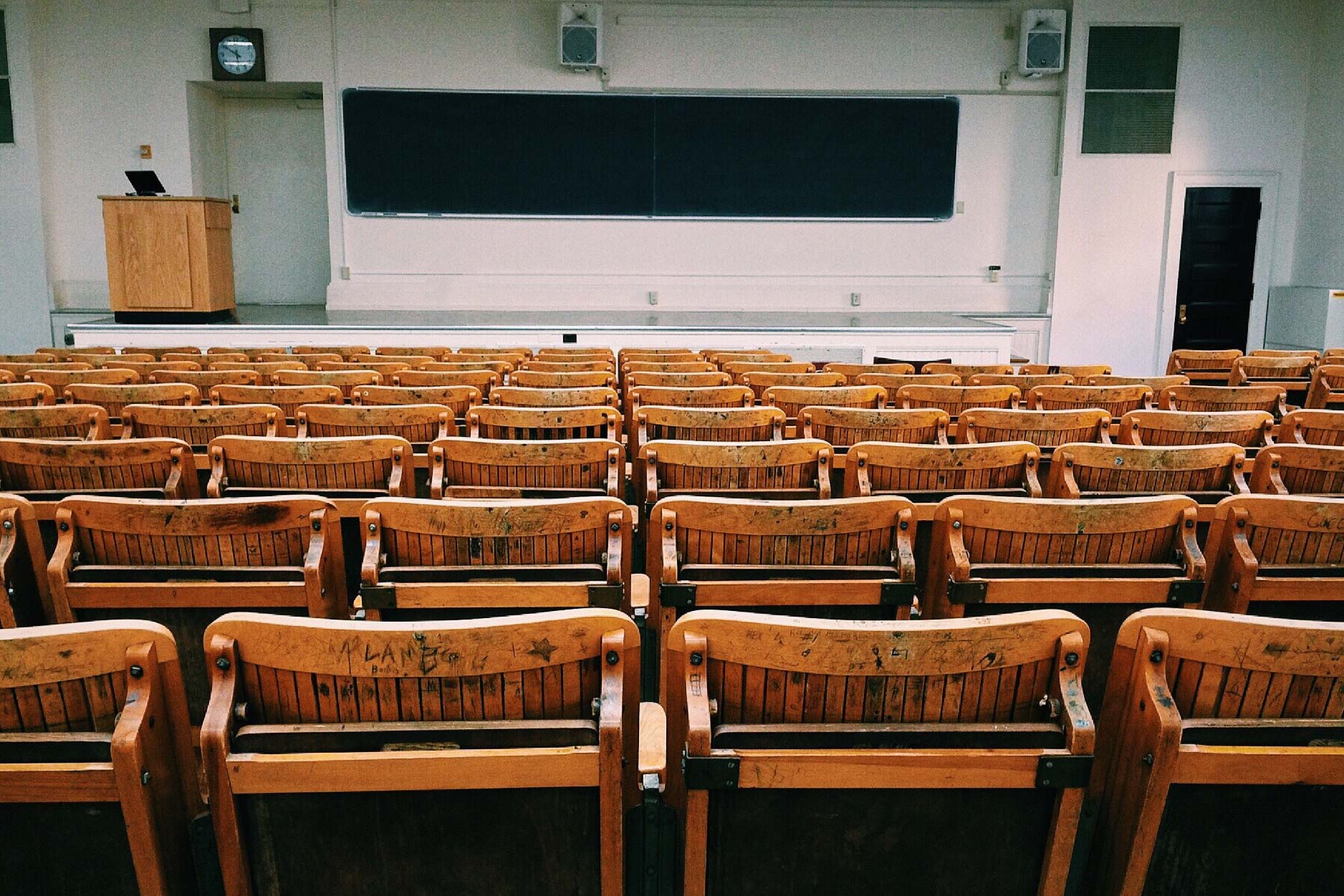 Dalhousie University's handling of the ongoing controversy at its dentistry school raises several alarm bells, the most concerning of which may be its reactionary, ad hoc attempts to resolve the situation.

Students are now back in class at the dentistry school, with some men being ordered to study remotely after they were alleged to be part of a Facebook group that contained misogynistic comments, CBC reports.

The university also delayed the reopening of a dental clinic at the school and stripped the 13 male students of their clinical privileges, says the report.

The private Facebook page at the centre of the controversy has been taken down, but reports say members of the Class of DDS Gentlemen voted on which female classmates they'd like to have “hate” sex with and joked about using chloroform on women.

The faculty of dentistry's academic standards class committee is still investigating the students and an independent task force has been set up to look into the issue of misogyny on campus, says the CBC. The university is also continuing with a restorative justice process, which, when first announced, prompted rallies and calls for harsher punishments, including the expulsion of the male students.

The university’s reaction to the scandal has highlighted weaknesses in its system.

“I’m disturbed by how this is playing itself out. I don’t think the university has handled things well at all. I’m not necessarily referring to their somewhat novel approach of having the perpetrators meet with the victims through restorative justice, but rather the constantly evolving nature of this situation. The university seems to be changing its whole approach in response to media reports and protesters."

“If they had, as one would expect, a set of guidelines in place for such a situation, they would and should have followed those guidelines, regardless of what the media or protesters are saying, if they have such guidelines in place, they don’t appear to be following them very well.”

A large institution like Dalhousie should have set rules when it comes to inappropriate student behaviour.

“They should have guidelines in place ahead of time to deal with these kinds of instances, not on an ad hoc basis."

In the midst of the controversy, the university rejected a request from the Royal College of Dental Surgeons of Ontario to provide the names of the 13 dental students accused of posting the sexually violent comments.

The college has said if the names were withheld, it would ask every Dalhousie graduate seeking a licence if they had been the subject of a complaint or an inquiry at the university, CBC reports.

The college’s request is troubling, given that an investigation into the students’ behaviour is ongoing.

“The mandate of these governing bodies of dentists is to govern dentists. These are not dentists – these are students who will perhaps be dentists in the future, so they’re overstepping their mandate, demanding the names also implies guilt. How can one be guilty if an investigation has not been completed?”

Also problematic is the idea that licensing bodies will now view all of this year’s male Dalhousie dentistry graduates in a negative light, says Marshall.

Overall, it must be remembered that the men accused of participating in the online conversation are students, not professionals.

“What struck me beyond the ugliness of the comments was their immaturity. But the accused students are just beyond their teenage years; they’re fledgling adults.”

It’s not fair to hold the students to the same standards as a figure like Jian Ghomeshi, for example. The two situations have been linked in the media, as a national conversation on sexual harassment continues to grip Canadians.

“This has to be treated differently.”

“There will be lines drawn between this story and that story, and what the university has to do is resist getting caught up in the pressure and act with wisdom.”