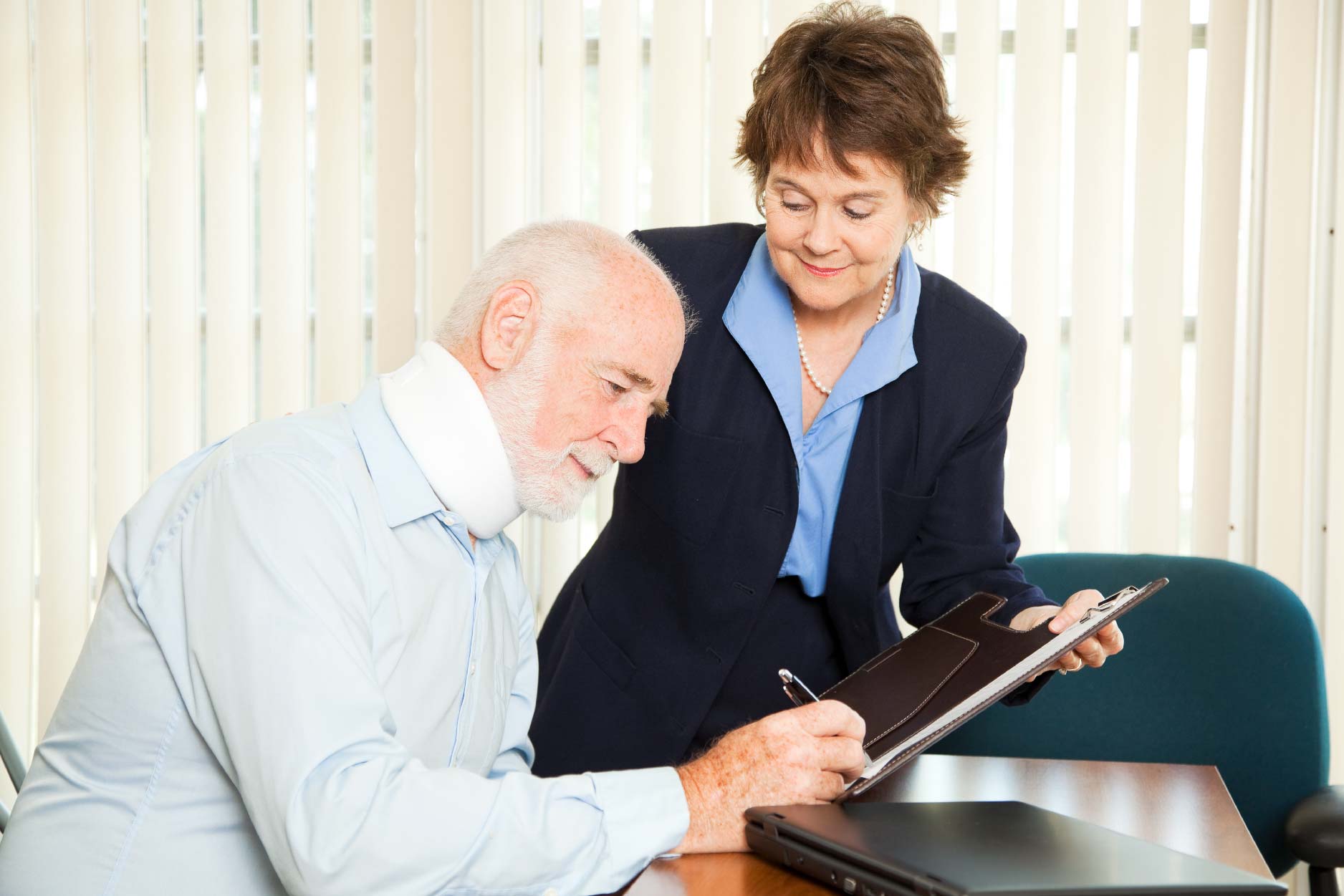 The bill, from former Progressive Conservative leader Tim Hudak, proposes a 33 per cent cap on damages paid to lawyers or paralegals in a successful claim.

But placing a cap on contingency fees is not realistic because it doesn’t reflect the fact that all claims are different, requiring varying levels of effort on the part of the lawyer.

In the end, it would likely result in lawyers taking on fewer risky cases (those with higher percentages) — therefore hurting individuals who need legal assistance with their claims.

“Hudak wants to go after the so-called ‘greedy personal injury lawyers’ when, in fact, the cap would only help the insurance company because they would have less claims to deal with.”

The proposed cap on contingency fees is one of several suggestions in the bill, which also aims to reduce “less ethical” advertising tactics by lawyers, the Canadian Press reports.

The contingency fee model is the standard accepted by the Law Society of Upper Canada, which is mandated to not only regulate the legal profession but protect the public, Marshall says.

“The reason why the model is popular and the accepted standard is because people who are injured are often not working or making money,”

“They would not have the ability — with the exception of very wealthy people — to pay large legal fees when they are up against the big pockets of an insurance company.”

I select personal injury cases very carefully based largely on the likelihood of winning a case. Then I will draft a contract with the plaintiff that sets out the terms in the contingency fee arrangement. I cover upfront costs as they arise, with the understanding that I will be paid a percentage of the damage award.

“There is no guarantee of a successful conclusion. Somehow this arrangement is portrayed as some kind of a greedy or sneaky manoeuvre by the lawyer, it is not."

If plaintiffs have to cover contingency fees upfront, far fewer legitimate cases would move forward since many individuals who are already suffering physical and often psychological issues from an accident would not have the ability to pay the legal fees.

The contingency fee arrangement is far from greedy, with many claims dragging on for years before seeing a successful conclusion.

“The lawyer may work for years and end up in the red because they are paying thousands of dollars in expenses for a particular claim.”

I blame the proliferation of what I consider “tasteless” and “American-style” personal injury advertising plastering billboards and city buses for hurting the reputation of the legal profession. Such ads make it appear as though lawyers are chasing ambulances in search of a big payday.

While some lawyers may be “taking liberties,” it’s not true for the majority of personal injury lawyers who are trying to help hurt people pay medical costs and get their lives back.