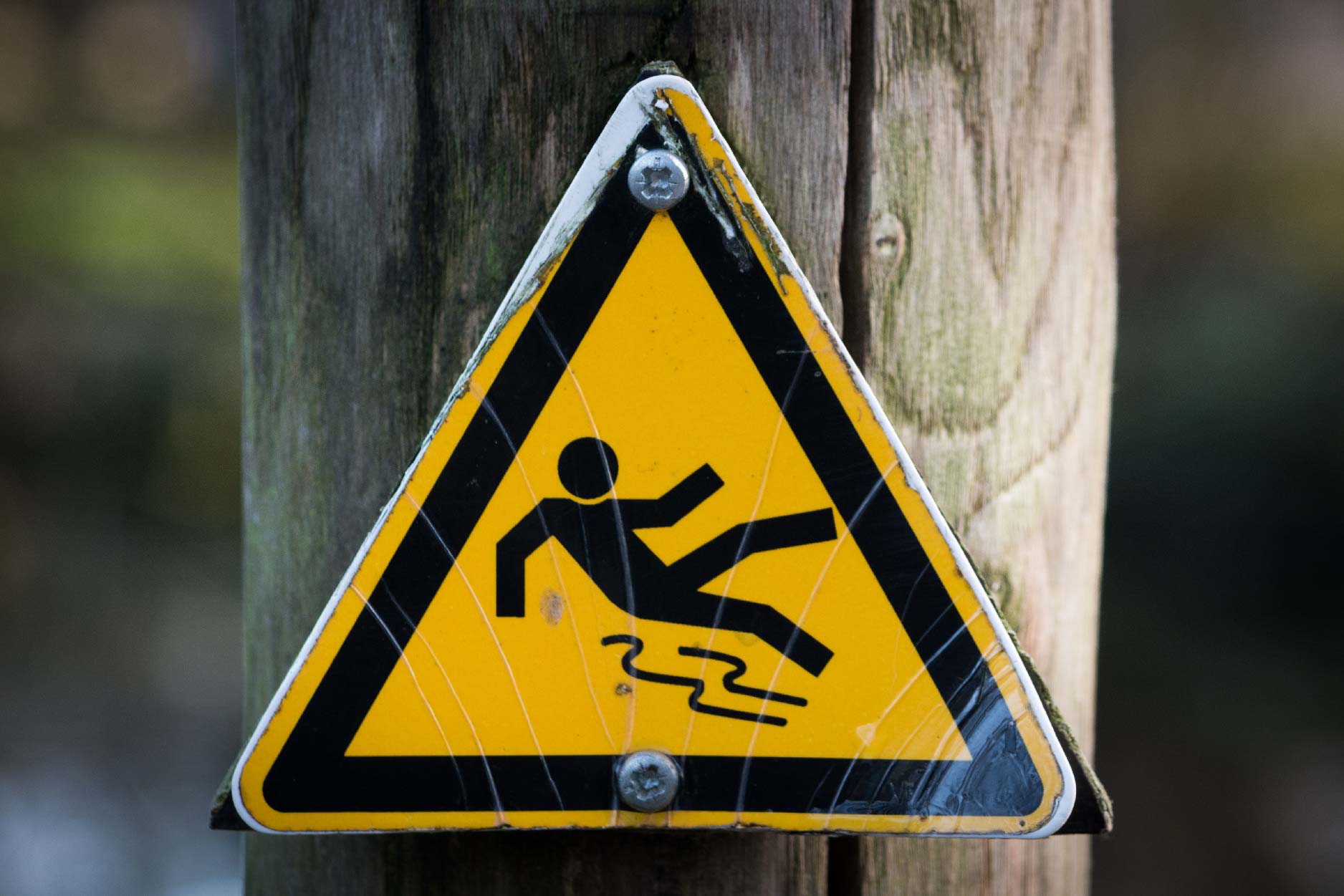 While the law is clear that lawyers are not entitled to collect both costs and damages from settlements or judgments, there is still much confusion over cost agreements.

“Some lawyers receive the cost portion of a settlement or a judgment from court to cover their legal fees.”

“Other lawyers receive a percentage of the damages as their legal fees by way of a contingency fee agreement.”

“In some cases, lawyers bill for both a percentage of the damages and some or all of the costs. That’s where the controversy lies.”

According to the Solicitors Act of Ontario, contingency fee agreements should not include payment to the lawyer in “any amount arising as a result of an award of costs or costs obtained as part of a settlement.”

The issue of so-called “double-dipping” was covered by the Toronto Star, but Marshall says the story doesn’t explain the full picture, including the risk lawyers take on when working on contingency.

The Toronto Star focused on a few court judgments of near or more than a million dollars, including clear breakdowns of costs, disbursements (expenses), and damages. In fact, the vast majority of personal injury cases are settled out of court for much smaller amounts, often in the thousands or tens of thousands of dollars. In those cases, the insurance company is more likely to offer an “all-in” settlement that doesn’t break down how much is to be paid in damages, costs and disbursements.

“We typically go back and forth and by the time the 'final' offer comes, and we are close to settling, we typically get one number from the insurance company.”

“All the insurance company cares about is how much it is paying in the total settlement of the claim. I think that’s why some lawyers have arguably taken advantage of the situation and they’ve received more than they should.”

I believe there is some “genuine confusion” among both parties and their lawyers in settlements.

To minimize confusion on the client’s part, I always aims to be very clear from the outset of the relationship about how I recover my legal fees. First, I go over various settlement or judgment scenarios before the retainer agreement is even signed.

Next, just before a settlement opportunity, such as mediation, I will again go over the terms of the retainer agreement with my client, updating them on relevant developments. For example, I may have incurred $5,000 in expenses throughout the duration of the file, most of which are considered "assessable disbursements". Sometimes clients forget about these expenses.

Thirdly, upon receipt of the “final offer,” I will calculate my fees and disbursements. I will then advise the client how much they will end up receiving in their pocket, give or take $100, if they agree to the "final offer."

“If the Solicitors Act is not being followed, that’s not acceptable. But what was ignored by the Toronto Star is the equally important variable of the contract that is reached between the lawyer and the client."

“A private contract must be respected as well, in good times and bad times. The client and lawyer are going on a long journey together, so to speak. Sometimes the journey is a painful one because the rules are set in favour of insurance companies and there are no guarantees the lawyer who works potentially hundreds of thousands of hours on a claim is going to get paid.”

Contingency fee arrangements have recently been portrayed as harmful to plaintiffs. However, "the majority of plaintiffs, who are unable to work and less affluent, simply can not afford to pay the lawyer on a guaranteed basis, whether by hourly fee or for a fixed amount of work."

"Contingency fees are not guaranteed so it doesn’t matter how many hours a week the lawyer may work. If he or she doesn’t have a successful result, then the lawyer and, of course, the plaintiff are out of luck. Contingency fee arrangements were intended to benefit plaintiffs, not their lawyers.”

The truth is, the plaintiff's lawyer could end up losing thousands of dollars because he’s paying out of pocket for expenses that may never get reimbursed if the file ends with zero dollars. “Both parties to the relationship are taking a risk and they need to agree on the ground rules of this relationship from day one.”