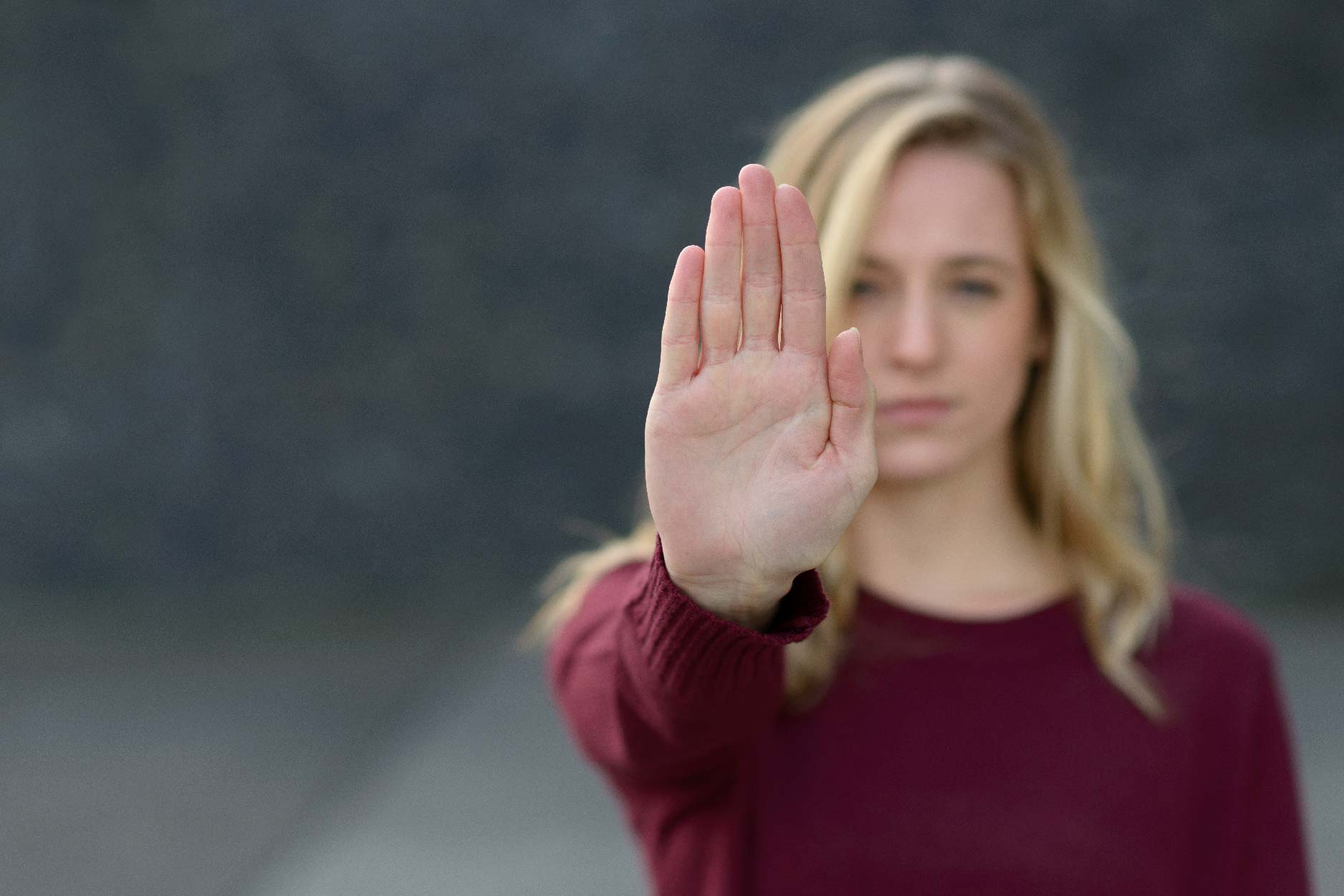 Civil claims allow victims to seek justice outside of the criminal justice system, but the process can bring painful memories to the surface.

Individuals who may have already gone through lengthy trials through a criminal case have the option of seeking monetary damages for pain, suffering and other reasons, which can assist them to get on with their lives. This can provide for loss of income, therapy and other expenses that come as a result of crimes such as sexual assault or harassment.

“The criminal justice system is designed to punish the victimizer, while the objective of the civil system is to help the plaintiff.”

“Whether it’s criminal or civil, they have to recount the details and that can be very stressful. Sometimes if they’ve gone through a criminal trial, they don’t necessarily want to go through it all over again.”

As the Canadian Press reports, sexual assault victim Laurie Massicotte settled a lawsuit against convicted killer and rapist Russell Williams and his wife, Mary Elizabeth Harriman. The details of the settlement were not disclosed.

Massicotte, who chose to reveal her identity, filed a nearly $7-million lawsuit in late 2011 against Williams, Harriman and the province of Ontario. She reportedly settled with the province last year, the article says.

Williams was sentenced to life in prison in October 2010 after pleading guilty to the murders of two women, as well as 82 fetish break-and-enters and thefts, and two sexual assaults, it states. He reached an out-of-court settlement with some of his victims in 2014, the article says.

Generally and is not connected with the Williams case, says recounting the details in a civil case may be difficult but with proper support can form part of the healing process.

“If you are successful in a sexual assault claim, you can use some of the damages to pay for the therapy you would otherwise be unable to afford.”

The downside of civil claims is they are often pointless if the perpetrator is not a person of means.

If they don’t have any assets, if they flee the jurisdiction or there are no wages to garnish, the likelihood of collecting damages is slim to none. But depending on the situation — a workplace harassment, for example — insurance companies may pay damages awarded by a court or negotiated by the parties.