Changing Public’s View of Harassment goes beyond the law 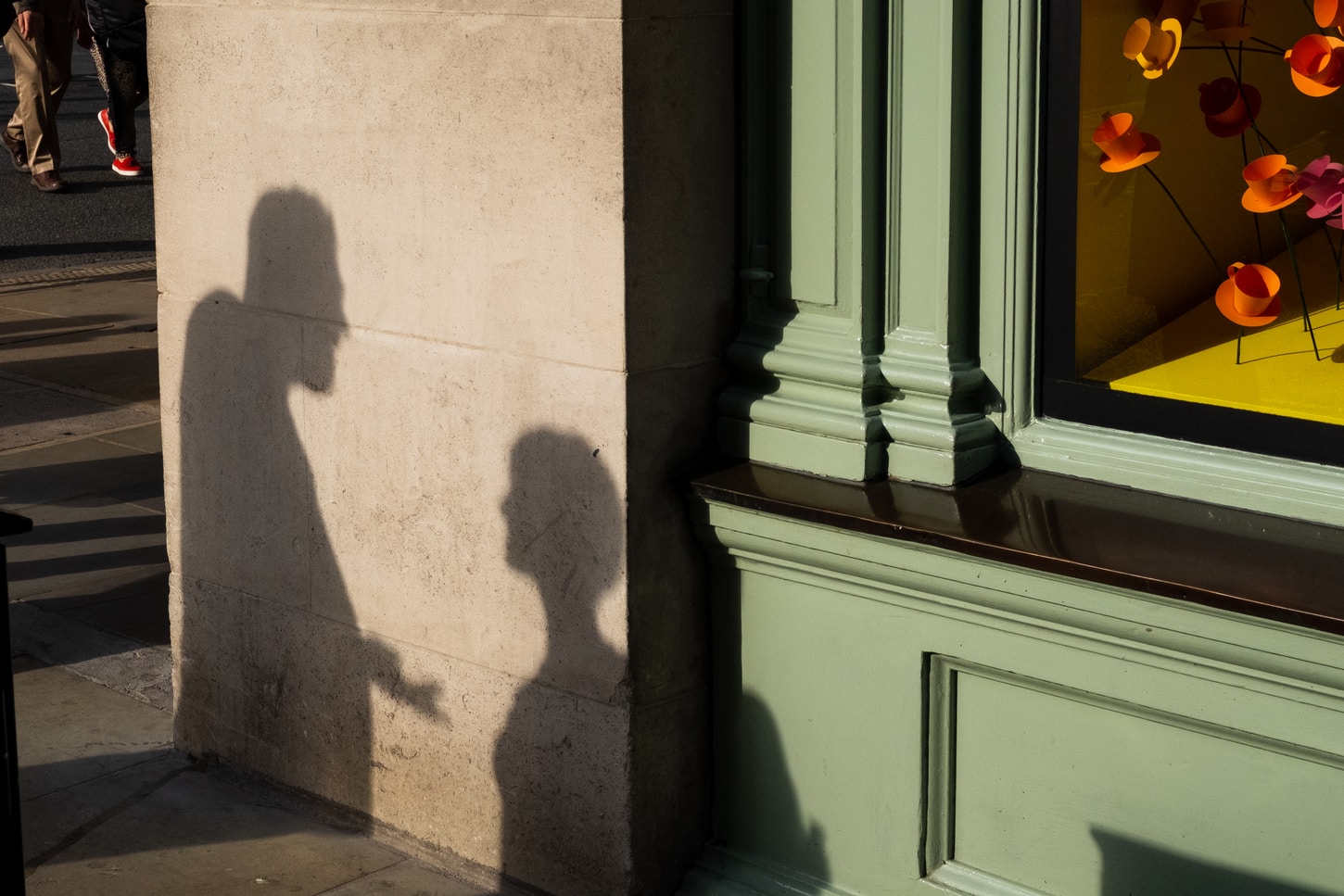 As the national conversation on sexual harassment continues, it’s important not to lose sight of the presumption of innocence and the need for thorough investigations.

The topic is one that’s been leading discussions in recent weeks, arising from the dismissal of Jian Ghomeshi as a CBC Radio host over allegations of sexual abuse. Ghomeshi says the allegations are untrue.

More recently, two Liberal members of Parliament were suspended from caucus after facing harassment allegations from two NDP MPs. Both Liberal MPs deny the allegations against them.

“I’m quite concerned with the way it’s heading, because it’s inevitable that the pendulum will swing to the other extreme and there’s going to be abuses on that end, it’s important to stick to established legal principles that have stood the test of time for many decades rather than trying to overturn a body of law based on one particular incident that’s been highly publicized.”

A recent National Post commentary calls for a change to the way “sexual assaults are processed and prosecuted” to encourage more women to report these incidents. If not, the commentary contends, “we will continue to see more victims taking to Twitter instead of going to court.

“If we want to reduce violence against women, we have to increase the likelihood that perpetrators will get caught and punished — in a court of law,” says the article.

But, the law isn’t necessarily the place to start in attempting to make such changes.

“The law is part of culture writ large, but these incidents are more of a cultural issue that goes beyond the law.”

“There’s always a rush to change the law whenever an egregious event happens and that’s understandable, but it’s not necessarily going to induce people to speak up because of the sensitive nature of what has apparently transpired. Changes definitely need to be made, but I believe it’s more on at a societal level.”

Most importantly, “there needs to be wisdom applied in these situations,” – something he feels hasn’t been happening in recent weeks.

“It’s a cause for concern,” referring specifically to the case of the two Liberal MPs being suspended after facing harassment allegations.

“As soon as the two MPs’ names were publicized, their reputations were likely ruined, sentence first — verdict after’ is not a good way to operate.”

The situation could have been handled differently, with a proper investigation, adequate protection of the complainants, and without publicity.

“This may all stem from what happened with Mr. Ghomeshi. There’s been a lot of concern about victims being victimized and not coming forward, so it may be that Mr. Trudeau wanted to get ahead of the curve and act in a manner that was very decisive. But it was also very premature.”

Marshall, who handles sexual harassment and sexual assault cases, says the media often treats such allegations as black and white, when the reality may be much more complex.

“What one person may sincerely believe is innocent behaviour, the other may not. There’s this question about the degree of wrongdoing that’s obviously a concern, when a complainant comes forward with an allegation, it does not necessarily mean the alleged assailant - or society at large - will see it the same way."

"The timing of the complaint is also important – immediately after the alleged abuse or much later, when a relationship has broken down, there is a tendency to recall past events with the former partner in a much more negative light than previously. Allegations of harassment or abuse that arise belatedly in these circumstances should be treated in a more critical light."

"On the other hand, it cannot be stressed enough the importance of showing compassion, understanding and patience with persons who have the courage to come forward with abuse or harassment allegations," I stress. "True victims almost never trumpet their abuse; disclosure of abuse may only come with time, often in a fragmented manner, and to only a very small number of trusted friends, family members or professionals."

It’s rare, there have been instances of false reports, including a 2013 case where two sisters in Ancaster, Ont. emailed false allegations of sexual abuse about their uncle to various family members.

“It is very much the exception, but there always is the danger that a person may have ulterior interests in bringing false claims given the profound harm it cause to the accused person.”

That’s why the law, “which has been built up for decades in terms of due process,” should be relied upon.

“A thorough investigation needs to be made of each complaint, and the complainant needs to be treated with compassion and understanding as most claims truly do have merit and that has not always been done.  At the same time, some degree of protection needs to be afforded to alleged victimizers, given that they haven’t been found guilty of anything.”

“An investigation without publicizing names of parties should be done and then conclusions can be drawn and punishment rendered if relevant.”

In terms of workplace sexual harassment, it’s vital for companies to set out complaint processes so complainants “know they will be taken seriously and treated sympathetically.”

“It’s very much seen as black and white which doesn’t acknowledge the complexity of human interactions in different contexts, and that’s a cause of concern.”